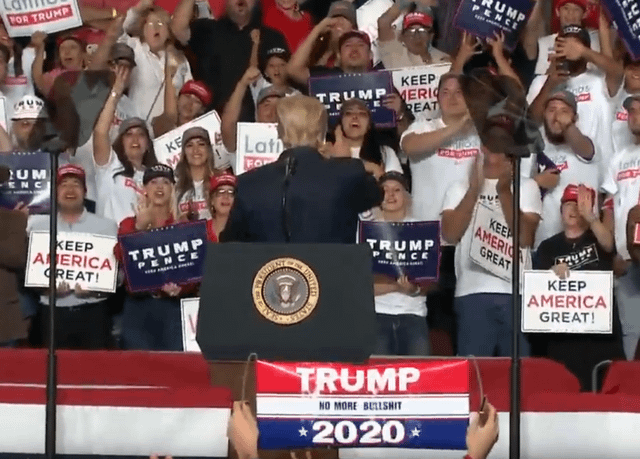 In this new Glazov Gang episode, Jamie speaks with Clare M. Lopez, the Vice President for Research & Analysis at the Center for Security Policy.

And make sure to watch our 3-Part-Series with Clare below:

Part 3: John Bolton Out — and the Consequences.

Or are we still sleeping?

Islamic terrorists carried out their most successful attack on America with the murder of 2,977 people. And the number of immigrants obtaining permanent residency passed a million for the first time in a decade. Before 2001, a million plus was a streak that might linger for a few years before falling back.

These days it’s the new normal. Aside from one blip, we’ve been riding the million plus train for over a decade. The resistance to that trend is currently the one thing we seem to have learned from 9/11.

After decades of being massacred by terrorists who have come here as tourists, refugees and immigrants, we are finally trying to close the door on travelers from Islamic terrorist states.

That’s because learning nothing from the past has been our specialty.

END_OF_DOCUMENT_TOKEN_TO_BE_REPLACED 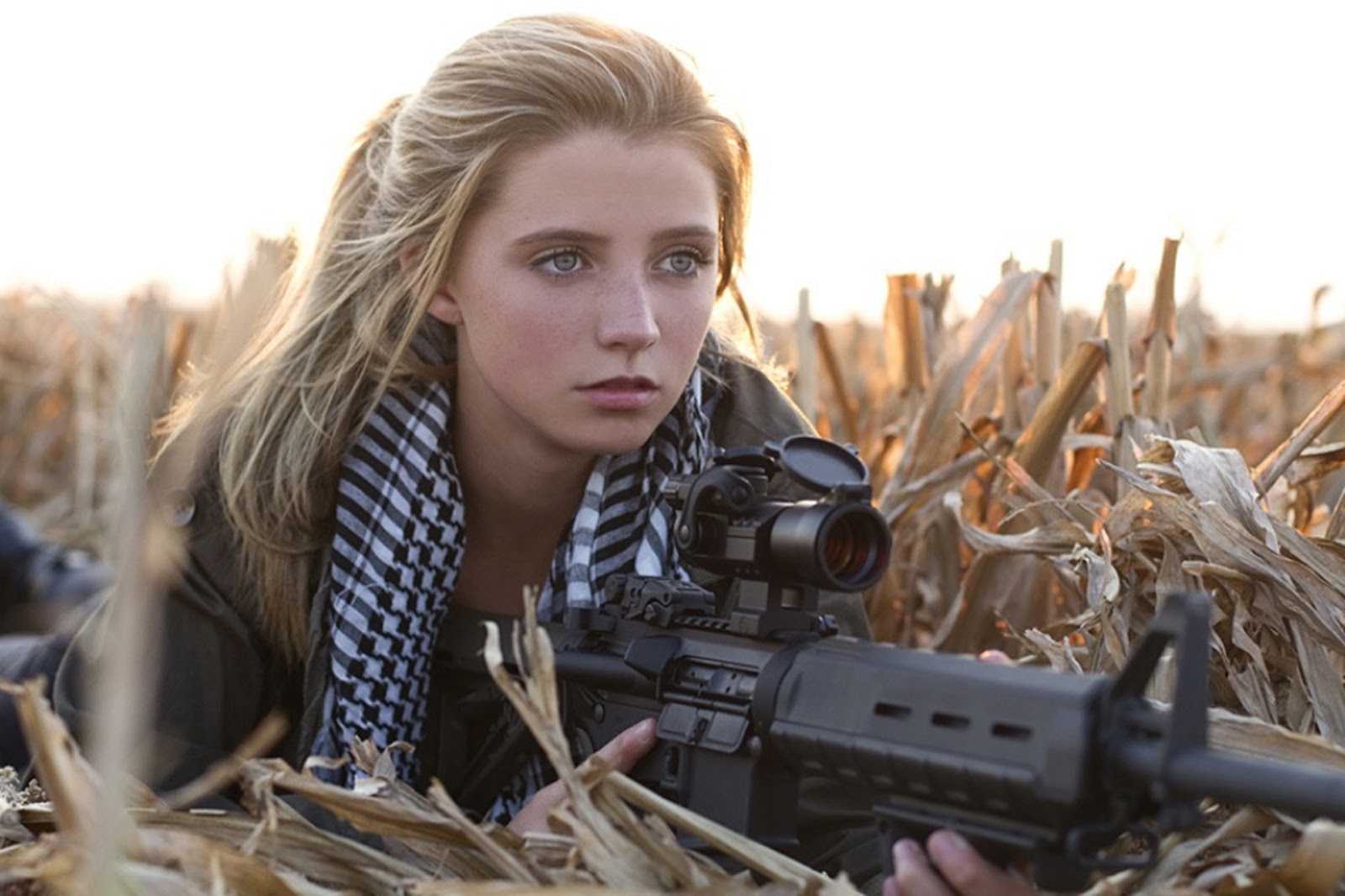 It’s not only to prevent a Democrat landslide in 2020. It’s because Democrats will settle for nothing less than gun confiscation.

It has been said that Republicans are the “party of stupid” and Democrats the party of something worse. In their reaction to Democrats’ demand for gun control several weeks ago, President Donald Trump and Senate Majority Leader Mitch McConnell appeared ready to prove the comparison about the GOP.

Soon after the multiple-victim murders in Dayton and El Paso—the former by a Democrat and self-described leftist supporter of Sen. Elizabeth Warren, the latter allegedly by someone who, for the sake of the environment, theorized “if we can get rid of enough people, then our way of life can be more sustainable”—Trump and McConnell said they were considering two elements of Democrats’ decades-old civilian disarmament agenda: “universal” background checks and a ban on so-called “assault weapons” and ammunition magazines that hold more than 10 rounds, including those for handguns.

If Trump and McConnell, encouraged by Republican Sens. Lindsey Graham, who supports susceptible-to-abuse “red flag” gun confiscation laws; Rick Scott, who as governor of Florida signed legislation prohibiting young adults from buying firearms; and Pat Toomey, co-sponsor of a version of “universal” checks, cave to Democrats on guns, they might alienate enough voters to assure that Democrats re-take the White House and Senate, and hold the House of Representatives in the 2020 elections.

However, there are more important reasons Republicans should reject Democrats’ demands on guns.

END_OF_DOCUMENT_TOKEN_TO_BE_REPLACED

How likely is it this new information will be taught in schools and universities across American this year or reported by the far-left media?

Almost everyone is an “environmentalist” — we all want clean water and air but an entire centralized authority movement based upon gross exaggerations/lies/manipulations of temperature data must end now. Do you know who is among the top funding sources for the climate change agenda in our universities?

Now, why do you think China would want to see the western world’s economies strapped down by the hoax that is climate change?

Could it have anything to do with their intent to become the world’s dominant power? Nah. Go back to sleep. Nothing to see here . . . 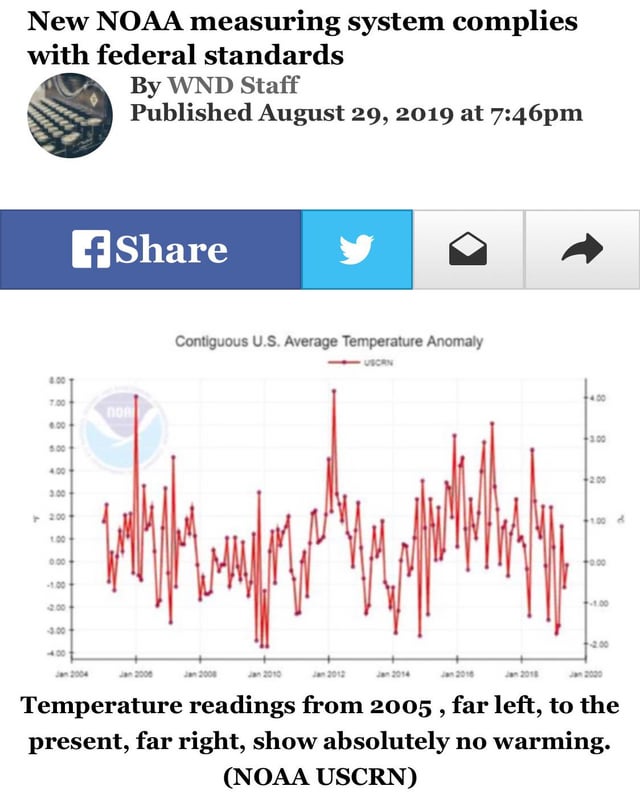 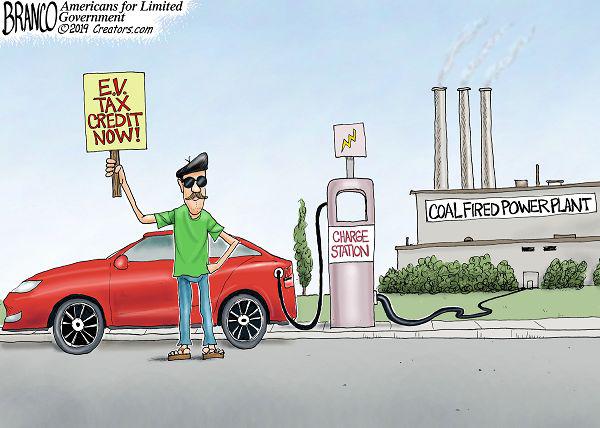 Again, another story that didn’t quite make it into the mainstream news’ narrative involving Jeffrey Epstein.  In June of last year, decorated former Palm Beach detective Joseph Recarey died after a “brief illness” at the age of 50, and that’s basically all we know, but do a search for him and you’ll barely see anything in the mainstream media, or even alternative media about his death.

In 2018, The Palm Beach Daily News reported on his death, but there wasn’t much to report concerning the cause.

Joseph Recarey, a former Palm Beach detective who had a knack for making others smile, who tackled the island’s largest and most important investigations, and who cared deeply for his family and friends, died Friday, May 25, 2018, after a brief illness. He was 50.

Recarey was one of the most decorated police officers in the history of the department with more than 150 commendations, 11 officer-of-the-month awards and a 2013 Palm Beach Police Foundation Officer of the Year award, Reiter said. He worked in several units, including the Organized Crime Vice and Narcotics Unit and the Palm Beach County State Attorney’s Public Integrity Unit. He was a lead detective in many major investigations, including the high-profile solicitation-of-minors case against billionaire Jeffrey Epstein.

No other information about the cause of death was released.

In reading the account, it seems ironic that it is mentioned that Mike Mason, one of Recarey’s closest friends and a former Palm Beach police officer, said he “last saw Recarey on a recent Thursday. Recarey took off work the next day to spend time with his family.”

Now, the story was printed on a Friday, but I’m not sure if “recent Thursday” would apply to the previous day or possibly another Thursday in the past week or two.

Regardless, all we know is he had a sudden, brief illness and died as a result at the young age of 50.