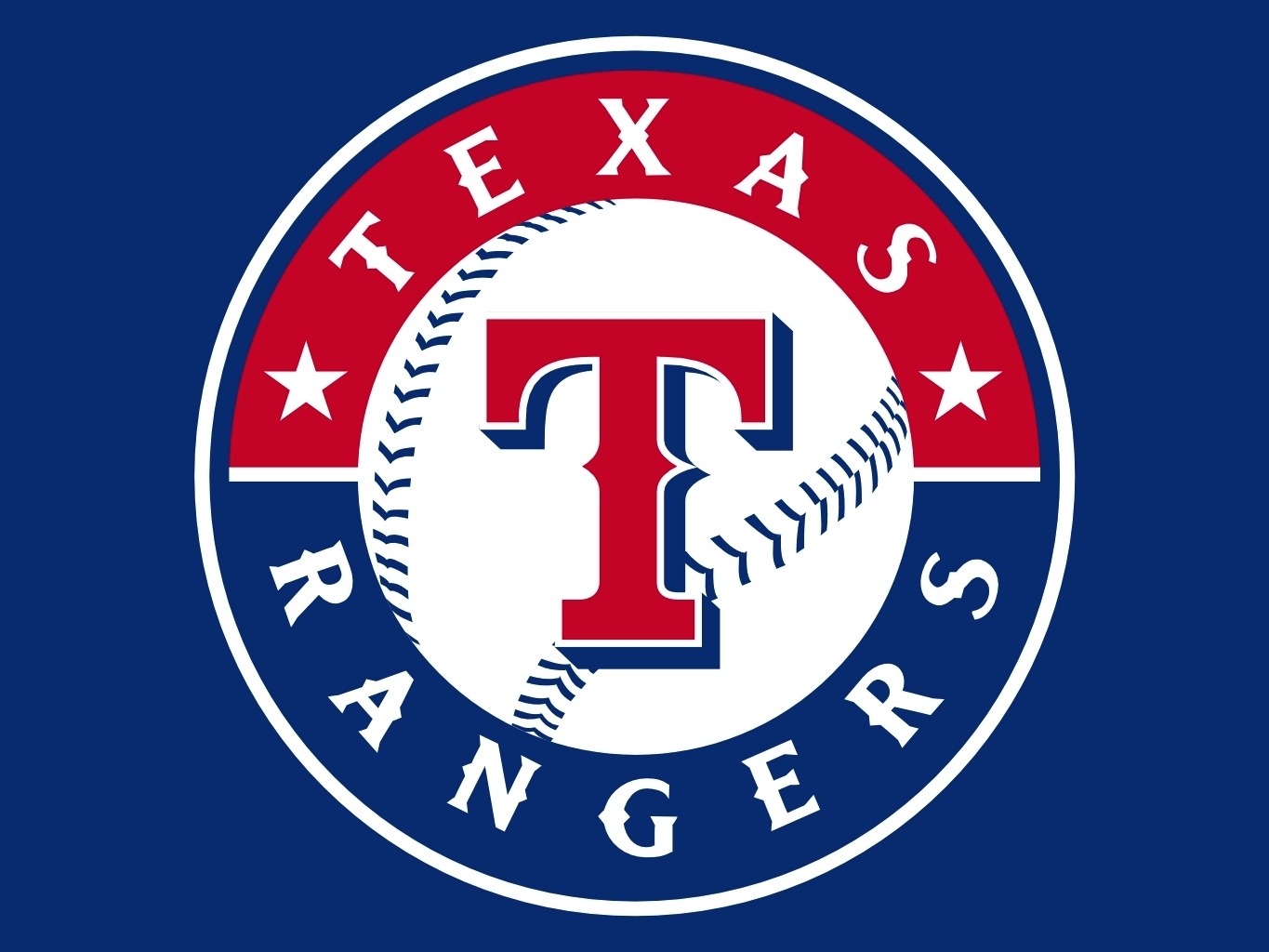 Clay County Sheriff Darryl Daniels shared a video on Tuesday, stating he will “make special deputies of every lawful gun owner” in the county if his deputies aren’t able to handle all the protesters.