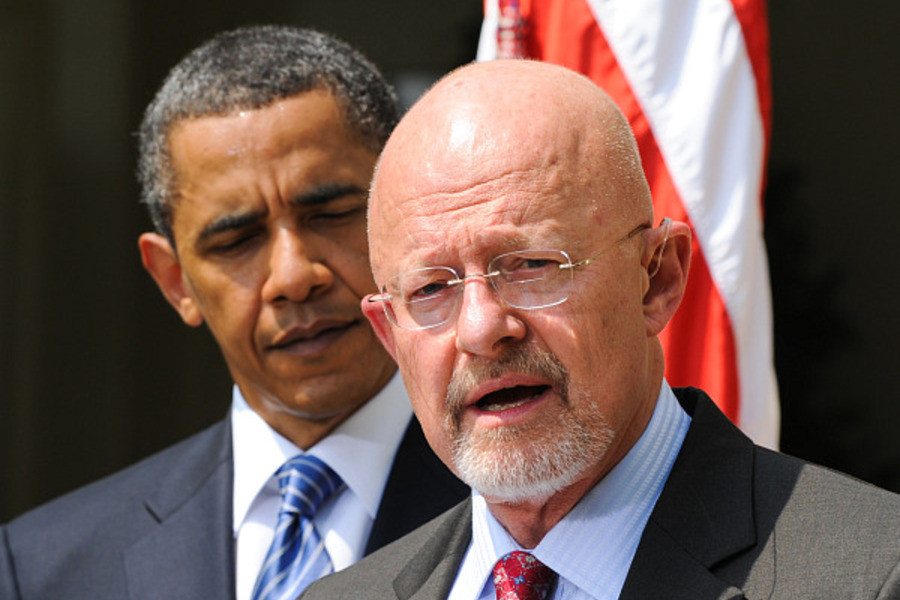 “Although Director Comey’s original version of his statement acknowledged that Secretary Clinton had violated the statute prohibiting gross negligence in the handling of classified information, he nonetheless exonerated her in that early, May 2nd draft statement anyway, arguing that this part of the statute should not be enforced,” Grassley said.

From the letter, which details how the statement changed:

On November 3, 2017, the FBI provided documents in response to the Committee’s August 30, 2017, letter requesting records relating to then-Director Comey’s statement exonerating Secretary Clinton from criminal wrongdoing.  Among those documents, the FBI provided what appears to be a May 2, 2016, draft of the exoneration statement, two months before Director Comey’s July 5, 2016 press conference.  In that draft, the original language is shown to have included the following sentence:

There is evidence to support a conclusion that Secretary Clinton, and others, used the private email server in a manner that was grossly negligent with respect to the handling of classified material.[1]

Similarly, the sheer volume of information that was properly classified as Secret at the time it was discussed on email (that is, excluding the “up classified” emails) supports an inference that the participants were grossly negligent in their handling of that information.[2]

Democrat Law Professor Jonathan Turley agrees that Obama did break federal law in the Bergdahl transfer and said it adds to a long list of Obama breaking federal law.

Not only that, but he also points out that Obama used a signing statement to make this happen, something he argued against as he was campaigning for president back in 2008.