Is it just me or does it seem like something is about to happen? And I am not just talking about the inauguration of Joe Biden.

I cannot remember the transition after a presidential election seeming so surreal and so tense. For lack of a better term, it seems like the calm before the storm.

Patriotic Americans like you and me watch, enraged that the evidence that an election was stolen and not one institution wanted to be bothered with it. We are wounded but have come to terms that the slimiest saboteurs in this whole disgusting affair are affiliated with the Republican Party who not only betrayed President Donald Trump, but also the 74 million people who voted for him. And to add insult to injury we read, listen or watch news reports about Biden calling for unity for the cameras, yet vilifying these millions of Trump supporters as domestic terrorists, Nazis or white supremacists.

We have witnessed what looks like a full-blown fraud, complete with mass mail-in ballots with few safeguards, feckless politicians and bureaucrats, a social media blackout of President Trump and his supporters, the marginalization of conservatives, and a soul-less news media that long ago surrendered its honor like a harlot.

The hypocrisy of the left when it comes to the right exercising of free speech is manifest. The left can burn buildings, commit vandalism, beat up innocent people, attack and kill police and it is called “peaceful protest.”  Patriotic Americans in their tens of thousands demonstrated truly peacefully for the most part their anger and frustration over injustice at the nation’s capital and all of them are branded rioters because the violent Capitol incursion by a tiny minority, some of them apparently leftist provocateurs. Yet despite an unarmed female Air Force veteran shot and killed by a plainclothes Capitol Police officer, not a single building or police car was burned, and no citizens were attacked. And there is a continued effort to condemn these Americans as terrorists worthy of arrest, death or re-education.  There wasn’t this much outrage or a rush to judgment by our political leaders even after 9-11.

Here, one day before the inauguration of a demonstrably corrupt and senile figurehead, we sit, wondering how we will resist the ever-growing radicalism that has already shown itself. We ask what will happen to our children and grandchildren if this is not stopped? And we silently ask what the personal and professional risks we are willing to endure to save this country and our families?

These are questions we never asked ourselves in the aftermath of past presidential elections and it is downright unsettling. The America we have grown up with and loved is actually at risk of becoming a thing of the past.

Nothing is certain right now. We look at the military buildup in Washington D.C. and we ask why do we have more soldiers in the nation’s capital than in Afghanistan for an inauguration that will be largely virtual? We take note of Trump’s declassification of Obamagate documents and we ask why now and not years ago? Director of National Intelligence John Ratcliffe’s report has indicated that China interfered in the 2020 election, yet we see the slow walking of this conclusion by CIA analysts and we wonder is it too little to late or is it something else?

Trump has said in past speeches that he will not allow this election fraud. Much of his economic and foreign policy has been dedicated to stymying China’s economic ascent and resetting America as the foremost world power.  Yet he is being forced out and seeing an end to this policy, watching China move toward a controlling interest of the United States economy and government.

If you, as an American patriot, are still watching the news, you have become demoralized because it appears that Trump’s role as commander-in-chief has been undermined by much insubordination, from the bureaucracy and even the generals.  Trump appears beaten with every avenue of attack and redress blocked. The GOP elite have deserted him throwing their support to Biden and 10 Republican turncoats in the House of Representatives voted for his impeachment.

Surely Trump must know that he and his family will be hounded after he leaves office. His business interests will be attacked, scrutinized and undermined by politicians and attorneys general of red states he does business in? The left and the right are dedicated to making sure Trump and anything resembling his type of populism never rise again.  Trump realizes this, I am sure. Trump has said in speeches that the swamp not only wants to eliminate him, but Trump supporters as well.

There is no question that no matter what happens, it will be up to the American patriot to stand for God, country and family from this week forward. It will be the people, praying and seeking the will of God, and standing against tyranny that will right the ship that is America.

The current slimy Republican leadership is a reflection of our past apathy and of us believing the false notion that the GOP were always all good guys. Trump was elected and then reelected when the people were awakened. The signs of election theft happened while the people were paying attention, not while they were distracted, and because of that, have been indelibly etched in the minds of over 74 million Trump voters.

These patriots are also not just going to stand for the tactics of censorship and dehumanization being carried out by the Twitter, Facebook, Google, and the press.  Serious and God-fearing Americans are not descended from passive and repressed people; our ancestors defeated the greatest armies in the world, liberated millions from tyranny, and even landed on the moon.  We are not just going to lie down and accept communism, much less an illegitimate president.

Now there are going to be those who read this and will be immediately dismissive saying, our vote is irrelevant due to multiple means of vote fraud, or that the left controls everything, so what’s the use? This is defeatist thinking.  We are where we are because of our lack of vigilance. This is our starting point, and it is going to be a long and arduous process. It may even take 20 to 50 years, but so what? To quote Lao Tzu, “The journey of a thousand miles begins with a single step.” 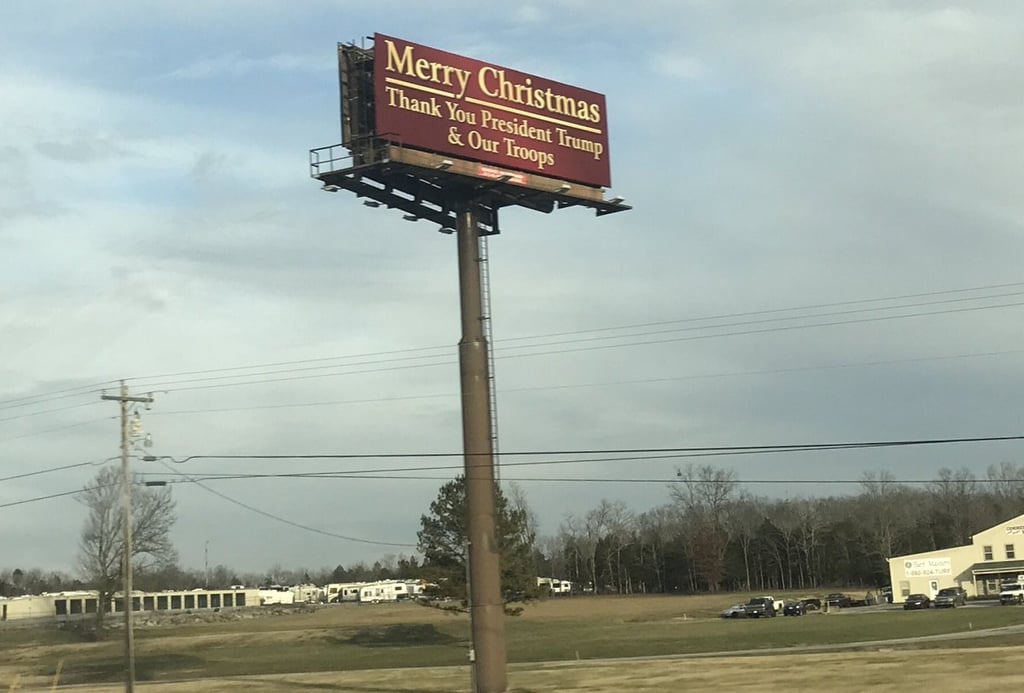 Via the Daily Wire, that’s quite a claim. The president of the United States using a foreign intelligence agency to spy on the other party’s presidential candidate, for the obviously illicit purpose of erasing any domestic paper trail of his actions? “Scandal of the decade” material. And yet it falls not to the Fox News investigative team to break the story but to legal commentator Andrew Napolitano — and not on one of Fox’s marquee shows like O’Reilly or Tucker but on Fox & Friends and Martha MacCallum’s program. You’d think a scoop like this would be in 50-point font on the Fox website, but as I write this at around 4:45 ET, they’re leading with a story about a probe of IT staffers who work for House Democrats. How come?

Sean Davis thinks this is a game of telephone gone bad inspired by the “Trump dossier,” which was compiled by a British ex-spy. Could be. It gains some plausibility from the fact that the U.S. and UK are part of the “Five Eyes” intelligence-sharing arrangement, which of course includes the NSA and GCHQ (Britain’s NSA). It’ll also seem a bit more credible than it might have in light of the surprise resignation in January of Robert Hannigan as head of the GCHQ. Hannigan stepped down three days after Trump’s inauguration, ostensibly for personal reasons, having served just two years on the job. With news swirling at the time about the Trump dossier, some Brits speculated that the real reason he resigned might have been “related to British concerns over shared intelligence with the US in the wake of Donald Trump becoming president.” On top of all that, the Times reported just two weeks ago that two foreign intelligence agencies, the British and the Dutch, had provided intelligence on meetings allegedly held last year between Trump “associates” and Russian officials in European cities. It wouldn’t be surprising if the Brits had offered some information related to the probe into Trump staffers’ relationships with Russia. It would be surprising, and big, big, biggggg news, if it turned out Obama had secretly sought access to Trump communications intercepted by the NSA by asking the Brits to access the system and then hand them over to the White House.

The more attention this gets, the more incentive Fox will have to follow up on it, so give it some attention. Exit question: Doesn’t Trump watch Fox & Friends religiously? How has he not tweeted about this yet?

Update: Brits are chastising me on Twitter for my brain fart in describing GCHQ as “Britain’s CIA,” which is MI6, instead of what it really is, Britain’s NSA. I’ve fixed the error.