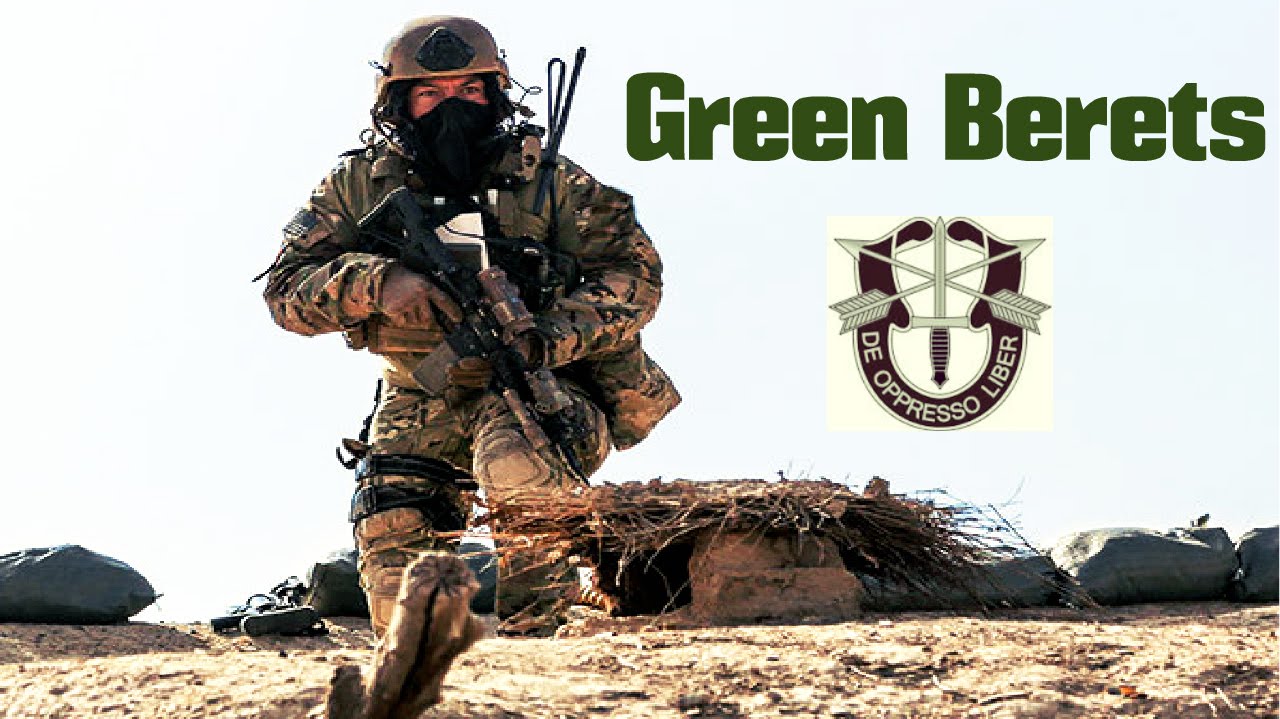 One would think that in war the duty of a soldier is to kill the enemy before he kills you or your fellow soldiers. The wars in Iraq and Afghanistan are different in that the enemy doesn’t usually obey the rules of war, like wearing uniforms and rank insignia, and there are no “front lines” per se, only improvised explosive devices and sniper fire from second-floor windows or civilians used as human shields.

That is where Mathew Golsteyn found himself in 2010 when the Green Beret killed a Taliban bomb-maker who had  killed two Marines, Sgt. Jeremy R. McQueary and Lance Cpl. Raymon A. Johnson,  in a war where only one side obeys the rules and the other is trapped by rules of engagement that make no sense and an Obama administration treating the whole thing as a law enforcement matter:

Golsteyn, in 2010, had been deployed to Afghanistan with the 3rd Special Forces Group. During the Battle of Marja, two Marines in his unit ended up getting killed by booby-trapped explosives hidden in the area, and Golsteyn and his men later located the suspected Taliban bomb maker.

But there was a problem: the alleged terrorist was not on a list of targets U.S. forces were cleared to kill, Fox News previously has reported. After the man was detained, Golsteyn said the suspect refused to talk to investigators.

Under the rules of engagement, Golsteyn was ordered to release him. However, Golsteyn was concerned that if he did so, the suspect would have in turn targeted Afghans who were helping U.S. soldiers…

Golsteyn told Fox News he ended up killing the suspected Taliban bombmaker — although details of where and when the killing occurred are in dispute. Two years later, he’s facing a murder charge for it.

“Major Mathew Golsteyn’s immediate commander has determined that sufficient evidence exists to warrant the preferral of charges against him,” U.S. Army Special Operations Command spokesman Lt. Col. Loren Bymer told Fox News in a statement Friday. “Major Golsteyn has been charged with the murder of an Afghan male during his 2010 deployment to Afghanistan.”