democrats have been fast and loose with accusations of treason of late. On the one hand, they threw the accusation at Tom Cotton for reminding everyone that the Senate gets offer advice and consent to any binding treaties the President engages in. Soon after they agreed to support in principle what Cotton stipulated.

Hey, says James Lewis over at American Thinker, as long as treason is in the air…

What’s more, by bringing that ticklish word “treason” into the public debate, the left is opening up a can of worms. We can now ask some crucial questions that have been taboo until now.
•Does Hillary Clinton’s personal aide Huma Abedin, a lifelong Muslim Brotherhood acolyte, represent a clear and present danger in time of war?
•Did Hillary Clinton knowingly allow Abedin access to top secret State Department documents via Hillary’s private email accounts?”

And, to echo Prince Turki al-Faisal this week,
•Is Obama now opening the door to nuclear proliferation to rogues and terrorists, by letting Iran have nuclear weapons, thereby betraying this country, our allies and the entire world?

Those questions must now be asked. They should be asked as a matter of national survival.

END_OF_DOCUMENT_TOKEN_TO_BE_REPLACED

Well…well. The Obama has finally begun his now-open for all to see and hear demands for a dictatorship over the [former] United States of America. A few days ago, Dictator-in-Chief Barack Hussein Obama laid out his demands to Congress for not yet pushing the current USSA (aka “Amerika”) and its people over the ostensible fiscal cliff. These demands include: a doubling of his campaign “promise” to $1.6 Trillions in new taxes levied on the American people (which will decimate what’s left of the middle-class…his intent all along), an immediate funding (to Obama) of $50Billions (to be used for political purposes as he sees fit…in other words a “gift” to him personally for any political purposes he deems necessary) and personal unlimited sole authority to raise the USSA’s debt ceiling as he desires…whenever he wants.

END_OF_DOCUMENT_TOKEN_TO_BE_REPLACED

It was Friday the 13. If you are superstitious, then the new Executive Order issued yesterday,  “Supporting Safe and Responsible Development of Unconventional Domestic Natural Gas Resources” must give you pause. 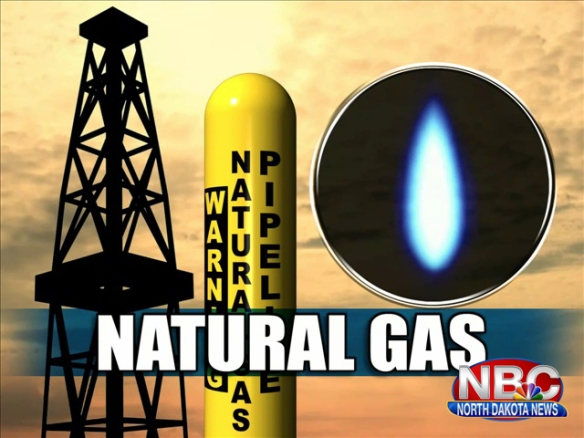 END_OF_DOCUMENT_TOKEN_TO_BE_REPLACED

King Barack’s power grabThe president blames the Democrat-controlled Senate for not confirming his nominee and by pulling this latest end-around has essentially declared war on the Legislative Branch, while creating yet another unaccountable bureaucratic monstrosity.

President Obama yesterday played a violent game of kickball with the US Constitution, making a number of high-level “recess” appointments — even though the Senate isn’t actually in recess.

He named former Ohio Attorney General Richard Cordray to head the Consumer Financial Protection Board, a nomination Republicans have been fighting.

And then he named three new members of the pro-union activist National Labor Relations Board.

The 2012 Obama Presidential re-election campaign is now officially in full swing. It is a shovel ready project.

Obama knows how stupid Democrats are and it is on their stupidity he is depending, for had they any brains or long term memory he would lose in a landslide.

END_OF_DOCUMENT_TOKEN_TO_BE_REPLACED

If American citizens needed more proof that Harry Reid, the scumbag Senator of the once-proud state of Nevada, but which now should hang its collective head for voting Reid back into the United States Senate, his latest nasty venture for unbridled power should provide that validation.

Not satisfied that he got the Lame Duck Congress to pass more “gawd-awful” legislation such as Don’t Ask -Don’t Tell authorization to turn our mighty military forces into “wusses-in-boots” and the START Treaty that makes the world’s strongest country’s arsenal look more like a third world tin-hat dictatorship where the bow and arrow will be its most formidable weapon, he wants even more.

END_OF_DOCUMENT_TOKEN_TO_BE_REPLACED

Something is very broken in our government, and I’m not talking about the trillions in wasteful spending by Democrats in Washington. It’s something else that I believe will be regarded as the true legacy of the Obama presidency—a tectonic shift in the balance of power from private citizens and our elected representatives in Congress to the executive branch.

What Soros, Pelosi, Reid, and the rest of the progressive crowd understood better than anyone prior to Obama’s arrival in Washington, was the mechanisms for the direct control over most American enterprises already existed within the federal framework. It was present in the cabinet level departments and other federal agencies that answer to the President, giving an immoral leader unchecked authority should they be so bold to exercise it, influence the framers of the Constitution had never intended when this nation was established.