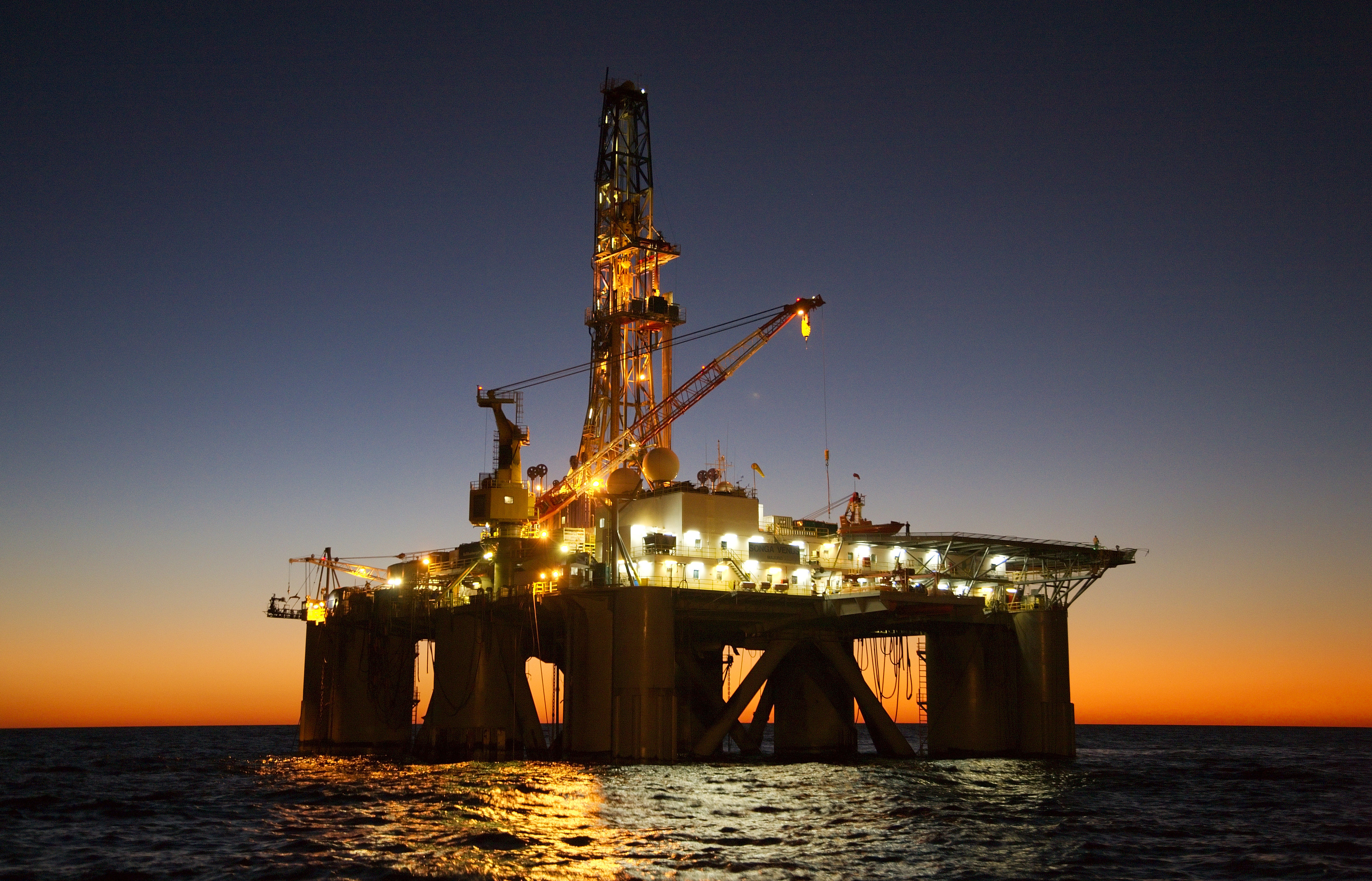 Energy: You have to give President Obama credit. Knowing well that much of his legacy is soon to be erased, he’s not going quietly. One of his final acts as he hits the door will be to take one last swing with government’s giant mallet at the fossil-fuel industry.

For his biggest swipe at the oil business, Obama hopes to block the sale of new offshore drilling rights in both Alaska and parts of the Atlantic. To do so, he will use a somewhat obscure 1953 law that lets the president make more or less peremptory decisions on oil and gas leases off the coast.

Make this clear: He’s twisting the law to do this. As Bloomberg notes, “Until now the law has been used sparingly to permanently preserve coral reefs, walrus feeding grounds and marine sanctuaries.” Why is he doing it? Of course, to cement his reputation as a champion of climate change.

“If true, millions of people around the world will be grateful to President Obama for permanently protecting the Arctic and Atlantic coasts from catastrophic oil exploration and development,” said Greenpeace spokesdude Travis Nichols.

The problem with this is that Obama is president of the United States, not the rest of the world. And Americans have made it abundantly clear in poll after poll: They don’t give fig about climate change, and want cheaper energy. And based on government estimates, which most experts believe are far too low, the U.S.’ share of the Arctic holds 27 billion barrels of oil and 132 trillion cubic feet of natural gas.

END_OF_DOCUMENT_TOKEN_TO_BE_REPLACED

The Obama Administration has been held in contempt by a New Orleans judge, for extending its offshore drilling moratorium in defiance of a court order.  The Administration has also declared its intention to continue implementing ObamaCare, in defiance of a federal court judgment that the inseparable “individual mandate” is unconstitutional.  These incidents highlight the difference between power and the law.

In these examples, political power has allowed the Obama Administration to ignore the law.  Part of that power lies in the President’s insulation from consequence.  It’s not very likely he will be impeached and removed from office for ignoring these court decisions, and no other sector of the government seems able to apply any meaningful sanctions.  The ObamaCare situation will swiftly escalate to the Supreme Court and be resolved one way or the other, but the damage from Obama’s illegal offshore drilling moratorium is done – that industry has been essentially destroyed.