AP – WASHINGTON D.C. In a move certain to fuel the debate over Obama’s qualifications for the presidency, the group “Americans for Freedom of Information” has Released copies of President Obama’s college transcripts from Occidental College … Released today, the transcript school indicates that Obama, under the name Barry Soetoro, received financial aid as a foreign student from Indonesia as an undergraduate.

The transcript was released by Occidental College in compliance with a court order in a suit brought by the group in the Superior Court of California. The transcript shows that Obama (Soetoro) applied for financial aid and was awarded a fellowship for foreign students from the Fulbright Foundation Scholarship program. To qualify, for the scholarship, a student must claim foreign citizenship.

This document would seem to provide the smoking gun that many of Obama’s detractors have been seeking. Along with the evidence that he was first born in Kenya and there is no record of him ever applying for US citizenship, this is looking pretty grim.

The news has created a firestorm at the White House as the release casts increasing doubt about Obama’s legitimacy and qualification to serve as President article titled, “Obama Eligibility Questioned,” leading some to speculate that the story may overshadow economic issues on Obama’s first official visit to the U.K.

In a related matter, under growing pressure from several groups, Justice Antonin Scalia announced that the Supreme Court agreed on Tuesday to hear arguments concerning Obama’s legal eligibility to serve as President in a case brought by Leo Donofrio of New Jersey . This lawsuit claims Obama’s dual c itizenship disqualified him from serving as president.. Donofrio’s case is just one of 18 suits brought by citizens demanding proof of Obama’s citizenship or qualification to serve as president.

James Manning recently interviewed a high school friend of Barack Obama, who  claims to have known him back in the 1970s as Barry Soetoro.  Mia Marie Pope  says that Obama identified himself as a foreigner and a crack-smoking  homosexual.

Ms. Pope was born in 1962, in California, and moved with her family to Hawaii  when she was still an infant.  Pope claims that she did not meet or see Barry  Soetoro until about 1977.  She said that she, Barry and other kids would hang  out at the beach at Waikiki.

END_OF_DOCUMENT_TOKEN_TO_BE_REPLACED

Dr. Orly Taitz has been pushing the Barack Obama eligibility issue for some  time now.  She has sought to go specifically through the court system and back  in February she attempted to press  the Supreme Court to move to oral arguments on Obama’s eligibility to hold  the office of president of the United States.  She is also one that questions  the motives of Sheriff Joe Arpaio and Mike Zullo in their investigation.   In  June she presented additional  information to the Superior Court of California in the Fourth District  Court  of Appeals additional information in the case of Taitz v. Obama,  Feinstein,  Emken (The case number is G047746 and the Superior Court case number  is  30-2012-00582135), in which she is seeking to have Barack Obama produce his  registration record at Occidental College.

According to a press  release from Orly Taitz:

END_OF_DOCUMENT_TOKEN_TO_BE_REPLACED

Whoever said that Obama hasn’t acomplished anything in his first term? 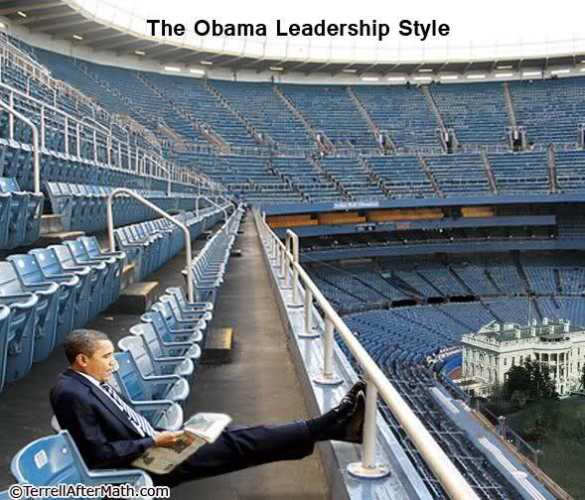