It has been promised, and confirmed by the administration, that President Obama intends to bypass Congress and take “Executive action” to grant amnesty to millions of illegal immigrants, including the criminals and terrorists among them. 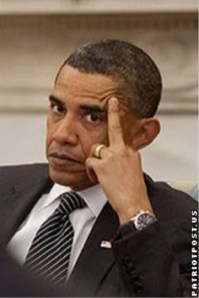 But now sheriffs around the country are speaking up, issuing a dire warning about the likely results of a blanket amnesty granted by Obama. (H/T MRCTV)

They are warning of the coming increase in crime, disease, and terrorism, should Obama grant amnesty. They also they believe Obama’s amnesty will encourage more criminals and terrorists to join the millions of illegal immigrants already flooding across our porous southern border.