This is the second in a two-piece article on impeachment of Barack Obama. America is navigating extraordinary travails attempting to adapt to Barack’s increasingly erratic and arbitrary decision-making. This is apparently motivated by his own misbegotten notion he’s a secular prophet who must force America to adapt into his socialistic fantasies. His trashing of the Constitution, ignoring Congress and claiming amnesia on the separation of powers has created a crisis which few on either side seem ready to address. 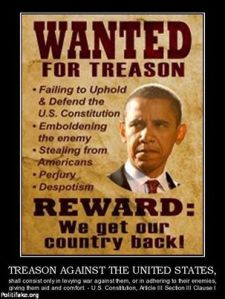