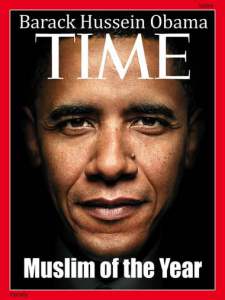 It should not surprise or shock that President Barack Hussein Obama has been revealed to have derailed the investigation and prosecution of Iran’s terrorist sock puppet, Hezbollah, and its drug-running operation in order to complete the fatally flawed Iran nuclear deal. Obama gave aid and comfort to terrorist groups and their state sponsors from the day he was sworn in, to the point of actual criminality.

Consider the case of Bowe Bergdahl, the deserter who left his post and his comrades in am Afghan combat zone to find himself and also to find the Taliban. Former U.N. Ambassador and National Security adviser Susan Rice, propagator of the Benghazi video lie, laughingly said on the same talk show circuit that Bowe Bergdahl had “served with distinction.” This was the administration view of the man whom Obama would trade key Taliban leaders in our custody for.

President Obama welcomed and commiserated with Bowe Bergdahl’s parents in the Rose Garden on May 31, 2014. It would be stretching credulity to beyond the breaking point to believe President Obama did not know when it was announced we were trading five top Taliban commanders, soon to be free to return to the terrorist battlefield, for Bergdahl.