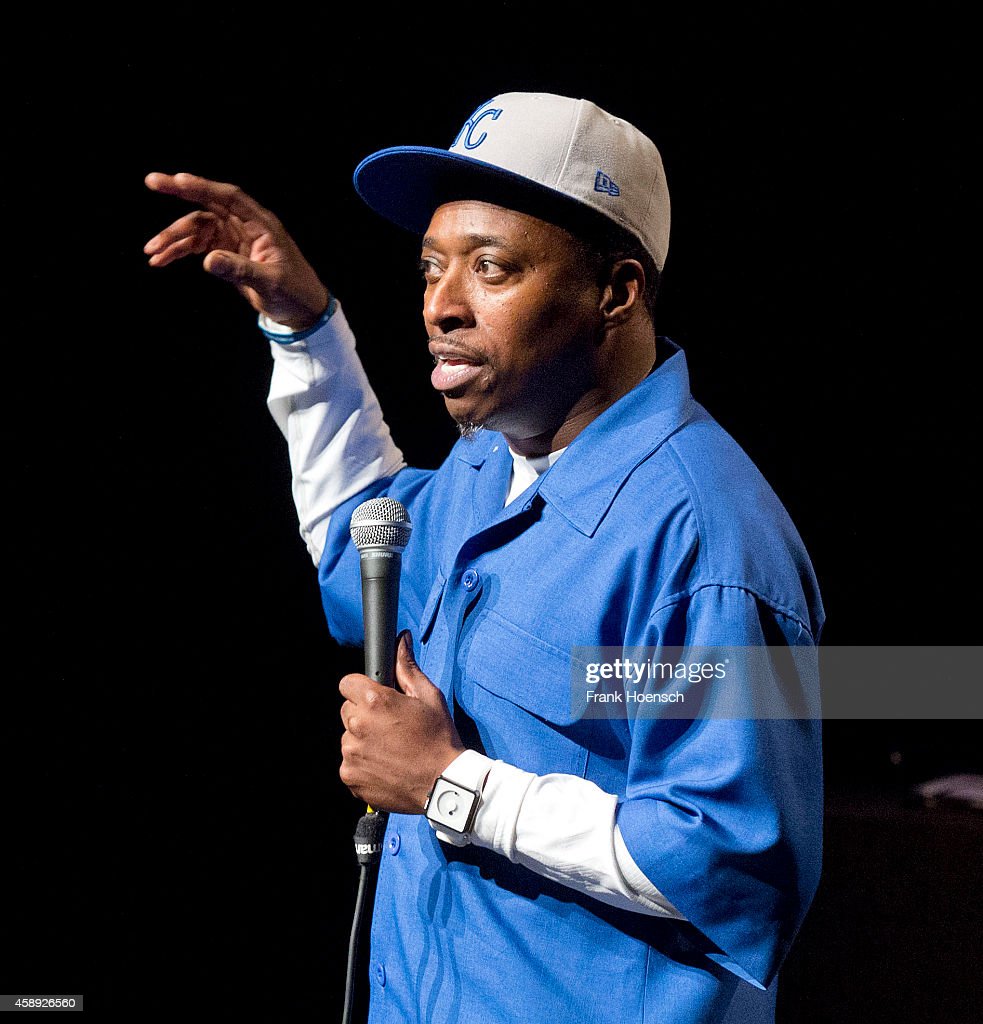 END_OF_DOCUMENT_TOKEN_TO_BE_REPLACED

A top official at the US embassy in Sanaa was shot dead today by suspected Al-Qaeda operatives.

END_OF_DOCUMENT_TOKEN_TO_BE_REPLACED

I’m going to take you on a little journey that – even I’m not sure I believe. But it is newsworthy, in my opinion. One of my key True The Vote heroes was asked to be on the blogtalkradio station Red Right & Blue this past Saturday. And a Hollywood Producer was also on who claimed:

Barack Obama ordered the assassination of two American citizens. No one is arguing that they weren’t bad, but this is a terrible precedent.

An American President now can order the assassination of American citizens.

An American President can now suspend any American’s constitutional rights at will.