Every time a mass shooting happens in America, and before research or analysis for the actual cause can begin, many people and news outlets instantaneously clamor for national gun control as if they are following Rahm Emanuel’s dictum to “never let a serious crisis go to waste.” Such an approach speaks loudly that the issue is more about control than it is about guns. 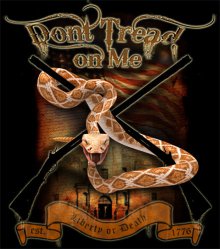 As part of gun control advocates’ mantra and a cornerstone of their argument, they claim citizens don’t need assault weapons to hunt or to defend themselves in their homes. Although, it is true citizens can do both of these things without assault weapons, their claim misinterprets the intent of the Second Amendment and the right it was written to protect.