I thought that this would be a good way to protest the removal of the citizenship question on the Census. All patriots should pen this onto there Census form when it comes next year. It would be a great movement to get going. 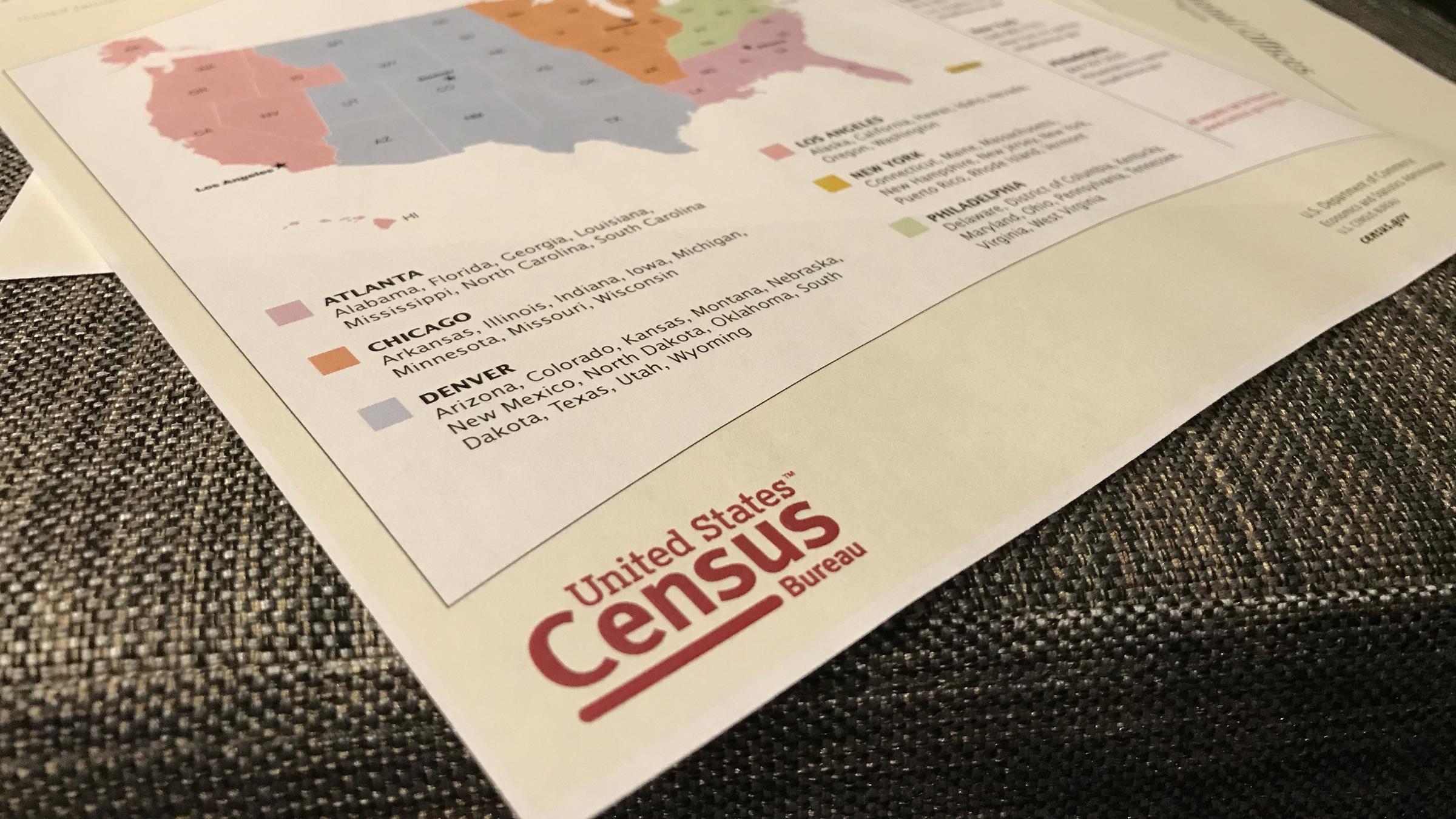 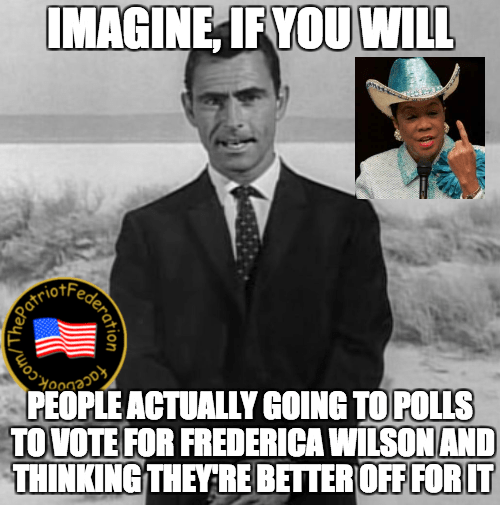 “We’re going to shut them down,” promises Representative Frederica Wilson, the Florida Democrat who does not understand the First Amendment.  She not only wants to silence criticism, but wants to prosecute it, though she has no idea what law could be used to do that…because there isn’t one.  In other words, she is a moron.

Watch her flaunt her ignorance and her totalitarian inclinations:

Wilson is best known for her collection of hundreds of hats.  She is a clown.

Come and get me, Rep. Wilson.  I am mocking you, as is my right.  You should have remained an elementary school principal, where your level of sophistication was consistent with that of your clients.

Meanwhile, the Left continues to beclown itself, calling President Trump a Nazi, while one of its own behaves just like a totalitarian.

If it isn’t wacky enough that Nike instantly caved to Colin Kaepernick when he objected to the Betsy Ross flag design on their shoes as somehow being a racist symbol, CBS News also hyped this PC insanity as being somehow rational.

Rush Limbaugh and the EIB Network