Imagine the guy going for the little afternoon catnap?

I’d take my chances, of course, I can’t walk on a curb with ending up with one foot in the gutter.

The quintessential example of “Chutzpah” is the young man who kills both of his parents and then pleads for mercy arguing that he is an orphan.

The Democrats have succeeded in providing an even more egregious example of demonstrating chutzpah by betraying their oaths of office and betraying their constituents and, indeed, all Americans.

The official report, 9/11 and  Terrorist Travel begins with the following paragraph:

The Democrats continue to refuse to provide the funding for DHS to address the border crisis that exists along the dangerous and highly porous U.S./Mexican border while complaining about the conditions in which illegal aliens, particularly alien children, are being housed in detention facilities that were never designed to handle the number of aliens currently being housed within their over-crowded confines.

END_OF_DOCUMENT_TOKEN_TO_BE_REPLACED 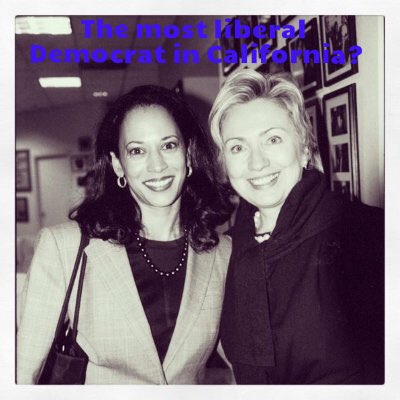 Heather Samuelson also testifies under oath in Judicial Watch court-ordered deposition that, contrary to what she told the FBI, she was in fact aware that Clinton used private email account as secretary of state 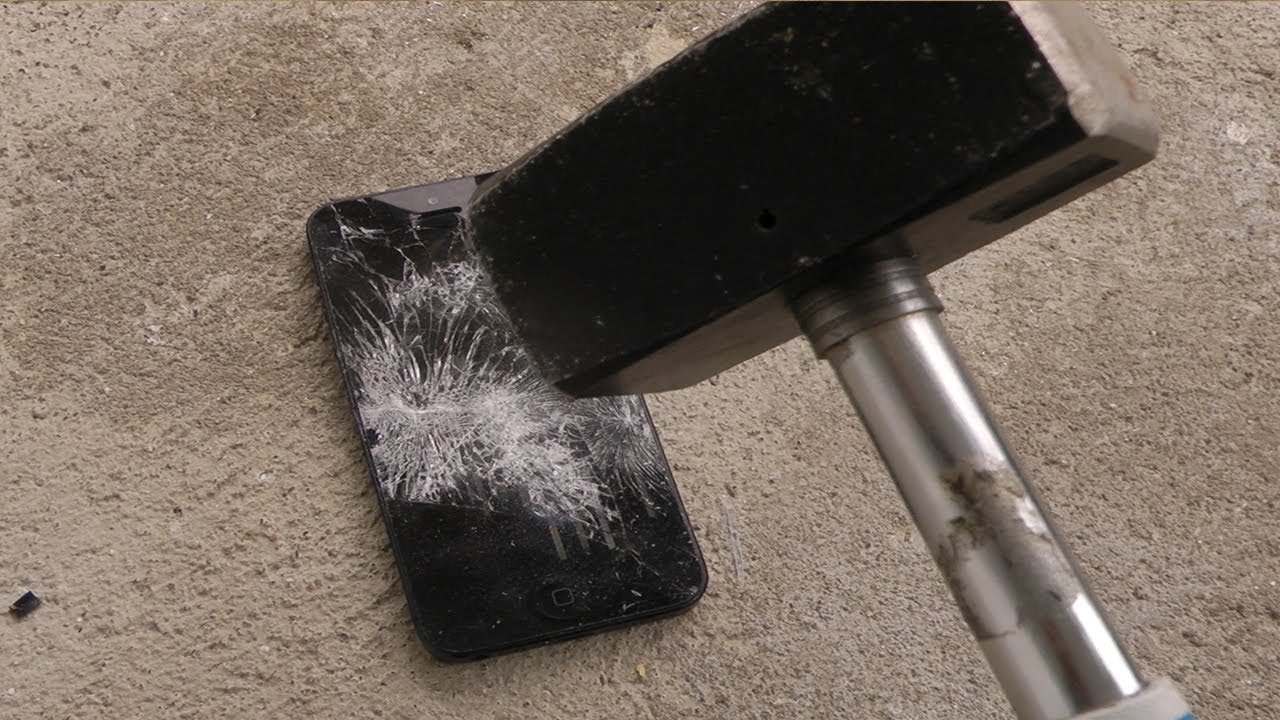 (Washington, DC) – Judicial Watch announced today that former Secretary of State Hillary Clinton’s White House Liaison at the State Department, and later Clinton’s personal lawyer, Heather Samuelson, admitted under oath that she was granted immunity by the U.S. Department of Justice in June 2016:

Samuelson: I was provided limited production immunity by the Department of Justice.

Judicial Watch: And when was that?

A complete copy of her deposition transcript is available here. Samuelson also revealed that, contrary to what she told the FBI in 2016, she was, in fact, aware that Sec. Clinton used a private email account while secretary of state:

Judicial Watch: Ms. Samuelson, when did you first become aware that Secretary Clinton used the e-mail address hdr22@clintonemail.com while she was at the State Department?

Samuelson: I believe I first became aware when either she e-mailed me on personal matters, such as wishing me happy birthday, or when I infrequently would receive e-mails forwarded to me from others at the department that had that e-mail address listed elsewhere in the document.

Judicial Watch: Okay. And who were the State Department officials?

Samuelson: I recall Cheryl Mills, but it could have been others.

Samuel’s admission to Judicial Watch that she became aware of Clinton’s non-State.gov emails during her service in the Clinton State Department White House Liaison Office during Clinton’s tenure as secretary of state (January 2009 – February 2013) contradicts the notation in the FBI’s May 24, 2016 302 report on Samuelson’s interview with FBI agents:

Samuelson did not become aware of Clinton’s use of a private email account and server until she was serving as Clinton’s personal attorney.

After Clinton left office, Samuelson worked for a year in the office of the White House Counsel before becoming Clinton’s personal attorney, where, in 2014, she was primarily responsible for conducting the review of Clinton emails and sorting out “personal” emails from government emails, which were returned to the State Department under the direction of Cheryl Mills and Clinton lawyer David Kendall.  After the emails were returned to State, Clinton deleted the rest of the “personal” emails from her server, wiping it clean. Samuelson conducted the review of emails on her laptop, using Clinton server files downloaded from Platte River Networks, which housed the Clinton email server. Judicial Watch questioned her about a “gap” in the emails she discovered:

Judicial Watch: I believe you, during your interview with the FBI, you were asked about a gap in e-mails that you noticed in Secretary Clinton’s e-mails from January 2009 to March of 2009. Do you recall that?

Judicial Watch: Okay. Can you explain to me what that gap was?

Samuelson: My understanding is — well, I’m sorry. I should say my recollection is when we received the documents — the file from Platte River Networks, there was a period of time that was missing in her e-mails. And that period of time was January 2009 to March 2009.

Judicial Watch: And what did you do as the result of discovering this gap in the e-mails from January 2009 to March 2009?

Samuelson: I asked Platte River why we did not have — why they did not provide those.

Judicial Watch: And what did they tell you?

Samuelson: They said they did not have that information.

Judicial Watch: Did Platte River have access during 2014 to the server that housed Secretary Clinton’s e-mails to her Clintonemail.com account –

– and was there any discussion as to whether they could obtain Secretary Clinton’s e-mails from that server from January 2009 to March 2009?

Samuelson: I did ask them, and they said they did not have any e-mails from that period.

Samuelson also testified in her deposition that she created an “after action memo” in or around December 2014 to memorialize the email search. Samuelson’s lawyer directed her not to answer questions about this memo.

During Hillary Clinton’s transition as secretary of state during her tenure, Samuelson was in charge of political-nomination (“Schedule C”) hires for Clinton’s transition team at the State Department.  When questioned by Judicial Watch lawyers about Brock Johnson, whom she hired as a special assistant to Secretary Clinton as a “favor” to controversial Clinton Foundation official Doug Band (co-founder of Teneo Strategy with Bill Clinton and a top official of the Clinton Foundation, including its Clinton Global Initiative), Samuelson testified that on occasion Band sent referrals of individuals they should consider hiring. Johnson later worked, in coordination with the Obama White House, when the State Department falsely responded to a Citizens for Responsibility and Ethics in Washington (CREW) FOIA request that there were no records showing Clinton’s email address.

On December 6, 2018, U.S. District Court Judge Royce Lamberth ordered Obama administration senior State Department officials, lawyers and Clinton aides, as well as Heather Samuelson, to be deposed or answer written questions under oath. The court ruled that the Clinton email system was “one of the gravest modern offenses to government transparency.” Judicial Watch’s discovery is centered upon whether Clinton intentionally attempted to evade the Freedom of Information Act by using a non-government email system and whether the State Department acted in bad faith in processing Judicial Watch’s FOIA request for communications from Clinton’s office.