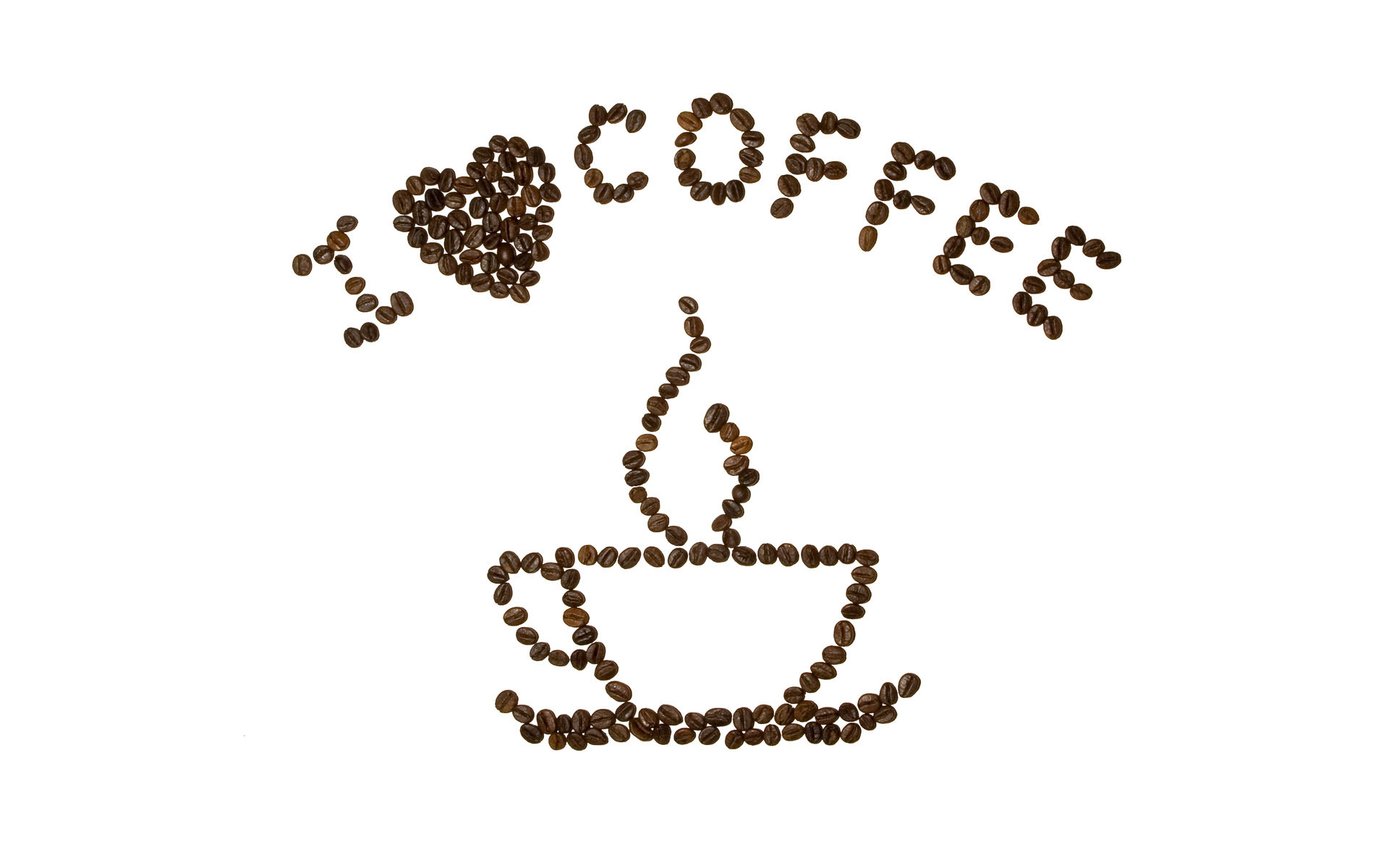 Every week there is another health pronouncement saying what is now good for you and what is going to kill you. Unfortunately, the “what” is often interchangeable — what was supposed to kill you last week is now suddenly good for you or vice versa.

Foods, supplements, and activities, all studied extensively and determined to be either good or bad, then subject to a new study, with the opposite conclusion. How can this be? Is the science that fickle? Or is this lousy research?

Some studies note an association which they spin as causation, like determining that older ladies who play bingo often have blue hair, an association that has nothing to do with cause and effect. Other studies are based on computer models which like most climate models, fail miserably at predicting future events.

Let’s take a look at some of the settled medical science that quickly became fake news.

Start with coffee, the morning beverage of choice for much of America. In 1981, the New York Times reported a study from the Harvard School of Public Health finding, “a statistical link between the drinking of coffee and cancer of the pancreas.” In 2014, Inc told us “19 horrible things that can happen” from drinking too much coffee.

Flash forward to today, when a British Heart Foundation study discovered, “up to 25 cups of coffee a day still safe for heart health.” Quite the turnaround. Johns Hopkins Medicine reports other benefits of coffee, reducing the risk of Type 2 diabetes, Parkinson’s disease, Alzheimer’s disease, colon cancer, heart failure, and stroke. 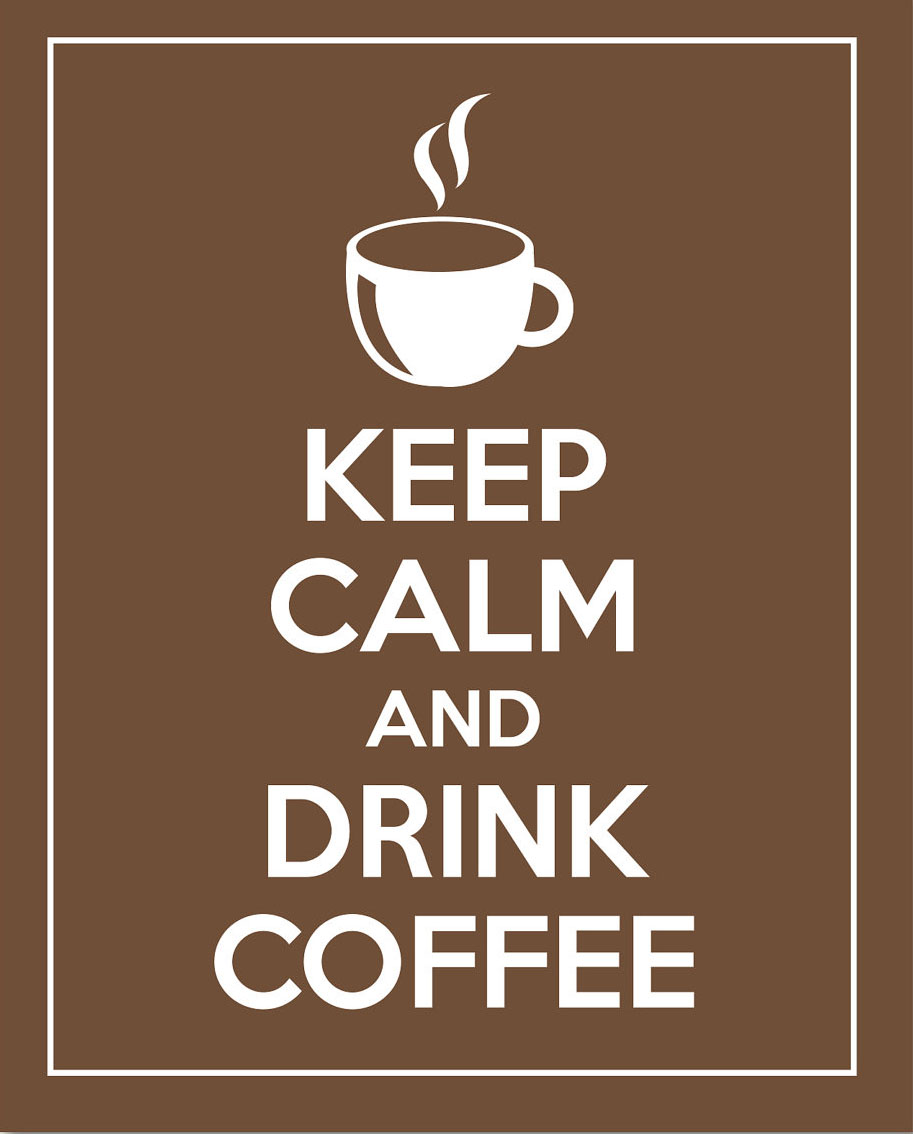 Conventional wisdom dictated the use of sunscreens to prevent various forms of skin cancer, particularly the deadly malignant melanoma. Then the law of unintended consequences reared its head. A new study, “suggests that there may be a significant drawback to using sunscreen: it could lead to vitamin D deficiency.” And with it, osteoporosis and more bone fractures.

What about wine? For years we heard about the benefits of red wine. Prevention reported multiple health benefits such as lowering cholesterol, protecting your heart, controlling blood sugar, fighting off a cold, stopping cancer, and slimming down. Drink wine like the French and Italians, be slim, eat what you want, and live forever.

The government Office of Disease Prevention and Health Promotion concurs, “If alcohol is consumed, it should be in moderation — up to one drink per day for women and up to two drinks per day for men.” The American Heart Association agrees, “If you drink alcohol, do so in moderation.” So does the American Cancer Society which, “recommends that people who drink alcohol limit their intake to no more than 2 drinks per day for men and 1 drink a day for women.” Settled right?

But perhaps alcohol is not so safe after all.  Recent research published in the Lancet “concludes there’s no amount of alcohol consumption that’s safe for overall health.” From moderate drinking to no drinking at all.

Then there is walking, with steps now easily tracked via smart watches and fitness monitors. 10,000 steps was the holy grail, as Weight Watchers described benefits beyond simply weight control, such as heart health, blood sugar stabilization, brain power, and reduced body fat.

Perhaps less is more, as the Atlantic reported new studies finding reduced mortality in walking women, but the benefits maxing out at 7500 steps per day. More walking means more wear and tear on the joints and a higher risk of falls, both prevalent in the older population.

What about eggs, a staple of most western diets. The American Heart Association recommends, “one egg (or two egg whites) per day for people who eat them, as part of a healthy diet.” A large Chinese study of a half million people found that an egg a day kept the doctor away, lowering the risk of cardiovascular disease.

But there is this 2019 study from Northwestern University which found that, “Each additional half an egg consumed per day was significantly associated with higher risk of cardiovascular disease and all-cause mortality.” Or in other words, just like wine, it’s better to avoid eggs completely.

Who is right and who is wrong? Or is each study an overreach in one direction or another? Finally, there is the issue of red meat.

In 2012, Harvard Health recommended, “Cutting red meat for a longer life.” They told us, “Red meat, in addition to raising the risk for colorectal cancer and other health problems, it can actually shorten your life.”

This week new research found that white meat is no better. Specifically, researchers noted, “White meat is just as bad as red meat when it comes to cholesterol.” What do we make of all this? The wizards of smart in academia and healthcare tell us one thing, which is contradicted by another study, past or present. Individuals listen to their recommendations, changing their lifestyle and dietary habits accordingly. Restaurants change menus and food producers modify their offerings. There is a large societal cost associated with following each of these health recommendations.

This is the nature of science. Observations are made and a hypothesis created which explains the observations, subject to modification based on new observations and data. This applies to personal lifestyle as well as larger phenomena such as our climate.

Media magpies parrot the latest study without regard as to whether it supports or contradicts the last study they trumpeted. This ultimately leaves us as individuals with no choice but to read beyond the headlines and make our own decisions. And if in doubt, “all things in moderation” will likely be a safe path to follow.

4 thoughts on “Coffee will Kill You, Until it Won’t, and Other Fake Health News”