(Washington, DC) – Judicial Watch announced today that the Supreme Court of the United States has overturned a lower court decision affirming the conviction of Joseph Robertson, a 78-year-old veteran now deceased who was sentenced to prison for digging ditches on his rural Montana property to protect the area surrounding his home from wildfires. Judicial Watch had filed an amicus curiae brief jointly with the Allied Educational Foundation supporting Robertson and urging Supreme Court review and reversal of the lower court decision. Robertson served 18 months in prison and died while serving probation. He was also fined $130,000, a liability inherited by his estate. 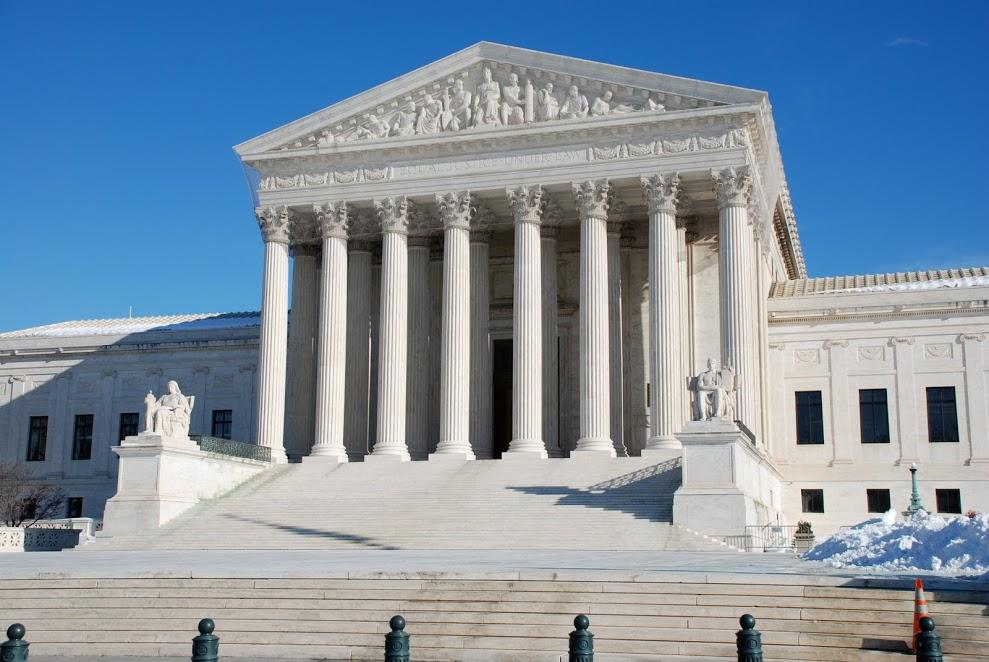 The Supreme Court also remanded Robertson’s conviction to the lower court so the indictment can be dismissed and the lien can be cancelled.

Judicial Watch and the AEF had asked the Supreme Court to review the ruling by the U.S. Court of Appeals for the Ninth Circuit that upheld Robertson’s conviction, because that decision “affirmed illegal agency actions in prosecuting Joseph Robertson based on a misreading of federal law. The Court should take this opportunity to correct the confusion in overbroad interpretations of the Clear Water Act, which have led to unjust prosecutions and federal intrusions into both state authority and individual liberty.”

Judicial Watch asserted in its filing that the ditches Robertson dug “sat on what a federal agency defines as wetlands and were situated on or near a small downhill water flow of about three garden hoses in volume.  Mr. Robertson was not engaged in manufacturing or any other industrial activity which would release chemicals or waste into the water, but under the federal Clean Water Act even turning the soil with a shovel can be considered to be releasing a ‘pollutant’ into water.”

In their brief, JW and the AEF suggest that the issue is larger than Robertson’s personal plight, that it also involves the separation of powers among Congress, the Executive Branch and the Supreme Court.

Judicial Watch and AEF also note that the Supreme Court itself has introduced confusion into the issue of “adjacent wetlands,” “point source,” and “navigable waters.

Also, matters like those involving Robertson properly belong with the state, not the federal government.

The brief argues that the Congress has been all too willing to forego its Constitutional duty and defer to federal agencies.

[It was not foreseen that] the judiciary could eventually aid and abet the complete sacrificing of power by one of those two branches, effectively leaving a one-branch government where the founders intended three. When the Court goes too far in reading statutes as broadly assigning sweeping interpretative power to agencies, this allows Congress to give up power altogether and to stop the necessary work of revising and repealing statutes. Congress has proven itself either willing to give up those powers or unable to stop itself from doing so, preferring to ask the executive branch to reinterpret or reimagine statutes in ever more creative ways while sparing members of Congress the pain of accountability for national policy. The Court should not countenance this upending of the constitutional order.

“The Supreme Court has granted a victory against an overreaching government bureaucracy,” Judicial Watch President Tom Fitton said. “The government should not be allowed to regulate every drop of water in America, and the Supreme Court was right to brush back the radical bureaucrats. Mr. Robertson, a veteran, died before he was vindicated but his fight has protected the constitutional freedoms of other Americans.”

The Allied Educational Foundation is a charitable and educational foundation dedicated to improving the quality of life through education.  In furtherance of that goal, the Foundation has engaged in a number of projects, which include, but are not limited to, educational and health conferences domestically and abroad. AEF has partnered frequently with Judicial Watch to fight government and judicial corruption and to promote a return to ethics and morality in the nation’s public life.