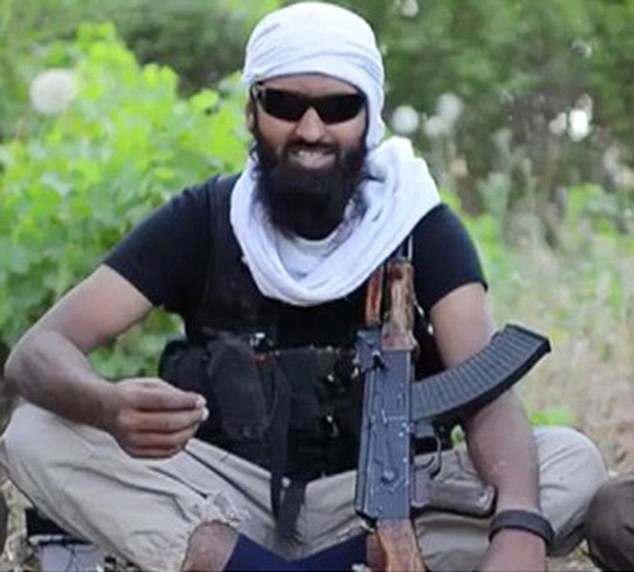 2 thoughts on “France: Man converts to Islam, is arrested while trying to pick up his mail-order sub-machine gun”