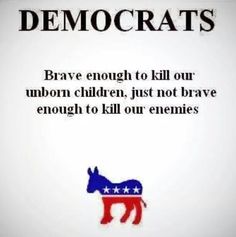 END_OF_DOCUMENT_TOKEN_TO_BE_REPLACED

Shakur, whose real name is Joanne Chesimard, has been on the FBI’s Most Wanted list for decades after escaping from prison in 1979, where she was serving out a life sentence for murdering a police officer. Shakur eventually fled to Cuba.

@JetBlue Rumor has it that you are celebrating Black History month at LGA by celebrating Assata Shakur? She is a convicted cop killer. Please tell me this is not true.

“Our crewmembers came together to celebrate Black History Month with a display in Terminal 5 featuring prominent individuals in history. When we learned of concerns regarding one individual, we immediately removed the poster,” a spokesperson from JetBlue Cooperate Communication told The Daily Caller.

The statement continued, “The intention was always to unite our crewmembers and customers around the importance of Black History Month and we apologize for any offense the poster may have caused.” (RELATED: CNN Commentator Praises Cop Killer Who Fled To Cuba After Escaping Prison In The 1980s)

The poster, which was first reported by Blue Lives Matter, has a picture of her and the following:

Many anti-police organizations and activists celebrate Shakur and use her as a symbol of “resistance,” including the Women’s March and former CNN commentator Marc Lamont Hill.