What is it about Turkey?

Yes, we expect places such as Russia and Iran to stick up for Venezuela’s hellhole regime, along with its fellow Latin socialist hellholes Cuba, Bolivia, and Nicaragua.  But Bloomberg is reporting that U.S. NATO ally Turkey seems to be all in for helping Nicolás Maduro spirit the nation’s gold out of the country for his potentially comfortable retirement.  The picture emerges of a dictator about to make off with the light bulbs on the way out.

Back around when Maduro was eating that big steak dinner in Istanbul in front of Venezuelans for an Instagram post, here’s what had been really going on, as Bloomberg reported:

The firm started business with a bang in January of 2018, when it imported about $41 million worth of gold from Venezuela, the first such transaction between the two countries in records that go back 50 years.  The next month its volume more than doubled, with Sardes transporting almost $100 million worth to Turkey.

But now there’s a lot of talk of Maduro and his creepy drug-dealing cronies fleeing the country, and not surprisingly, Turkey’s name is coming up.

According to a separate Bloomberg report:

Turkey’s President Recep Tayyip Erdogan called Maduro last month to assure him of his support, addressing him as “my brother!”  The destination for tons of Venezuelan gold, Turkey has offered to take in Maduro, although only as a last recourse, according to a person familiar with the discussions.  Any decision would be taken by Erdogan directly, and right now the priority is on backing him at home, a senior Turkish official said.

What we are looking at is potential thievery, potential sanctions evasion, and potential exile plans with this strange series of gold transactions with the Turks.  Bottom line: Turkey’s crazy president, Recep Tayyip Erdoğan, who’s made himself Turkey’s strongman and probably has a lot of democrats there out to get him alongside the Kurds, is risking Turkey’s own interests with the West to aid Maduro, someone he seems to think is important to support.

What kind of an ally is this?  Why the heck is it in NATO?  And why isn’t the U.S. warning Turkey it’s going to be sanctioned as hard as Iran and Venezuela if it doesn’t get its act together?  That and throwing this bogus ally out of NATO would be suitable consequences. 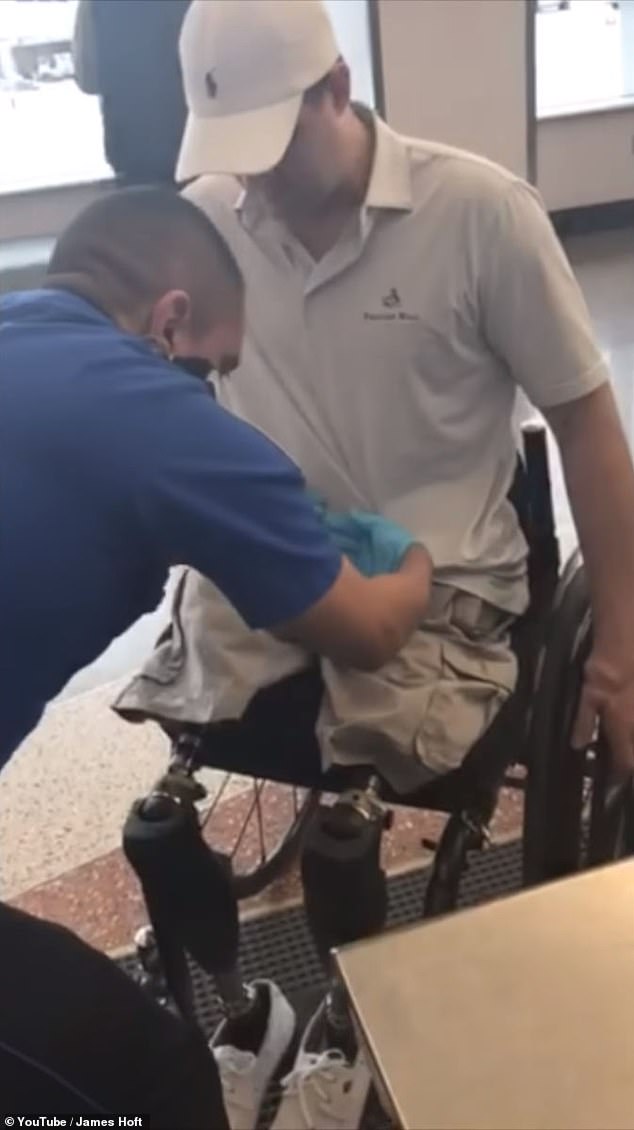 WASHINGTON (Reuters) – The U.S. military is prepared to protect U.S. personnel and diplomatic facilities in Venezuela if needed, the U.S. admiral in charge of American forces in South America said on Thursday.

“We are prepared to protect U.S. personnel and diplomatic facilities if necessary,” Navy Admiral Craig Faller, the head of U.S. Southern Command, said during a Senate Armed Services Committee hearing.

He did not provide any details on how the U.S. military might respond.

Elliott Abrams, Washington’s special envoy on Venezuela, said the aid effort was being coordinated with Guaido’s team but that the aid would not be forced into Venezuela.

“Let it in, that’s what we’re asking, let it in,” Abrams told reporters at a State Department briefing, calling on members of Venezuela’s armed forces to persuade Maduro to step down or to disobey his orders.

He said the supplies would be delivered to Venezuelans when it was “logistically safe” to do so.

Ghazi Nasr Al-Din fundraisers for and with Hezbollah. He also is a player in operational issues which includes a Hizbollah community center and operations office in Venezuela. He speaks Arabic and Spanish. Born in Beirut, Lebanon, he has been on the FBI Most Wanted List for several years.

END_OF_DOCUMENT_TOKEN_TO_BE_REPLACED

In this episode of “JW Inside Report,” investigative reporter Luke Rosiak of The Daily Caller discusses his findings on the Awan Bros/Democrat IT scandal in his new book “Obstruction of Justice.”

A Democratic IT staffer named Imran Awan was arrested in July 2017 on charges of bank fraud. He was employed with Debbie Wasserman Shultz and other congressional members. He is also a suspect in a cybersecurity investigation, having been banned from congressional networks earlier in the year. In addition, his relatives, also government IT employees, are currently being investigated for alleged involvement in defrauding the federal government as well as compromising sensitive information from congressional servers. Check out Luke’s new book HERE