It was called the Countering Disinformation and Propaganda Act signed into law in 2016 by then-President Obama (and allowed by Establishment Republicans like Paul Ryan) that took effect in 2017 and allocated a whopping $160 MILLION taxpayer dollars over two years to pay for government-sponsored propaganda. The money is now gone and guess what? About 1000 journalists are suddenly being laid off.

Coincidence? Hah! This was classic Obama, reaching into the bottomless trough of taxpayer dollars to push his self-promoting agenda. He did it with green energy, America-last trade agreements, and his post-2016 coverage to help ensure he remained relevant in order to quickly accumulate tens of millions of dollars worth of book deals, Netflix deals, and speaking fees.

It’s enough to make even the Clintons blush. 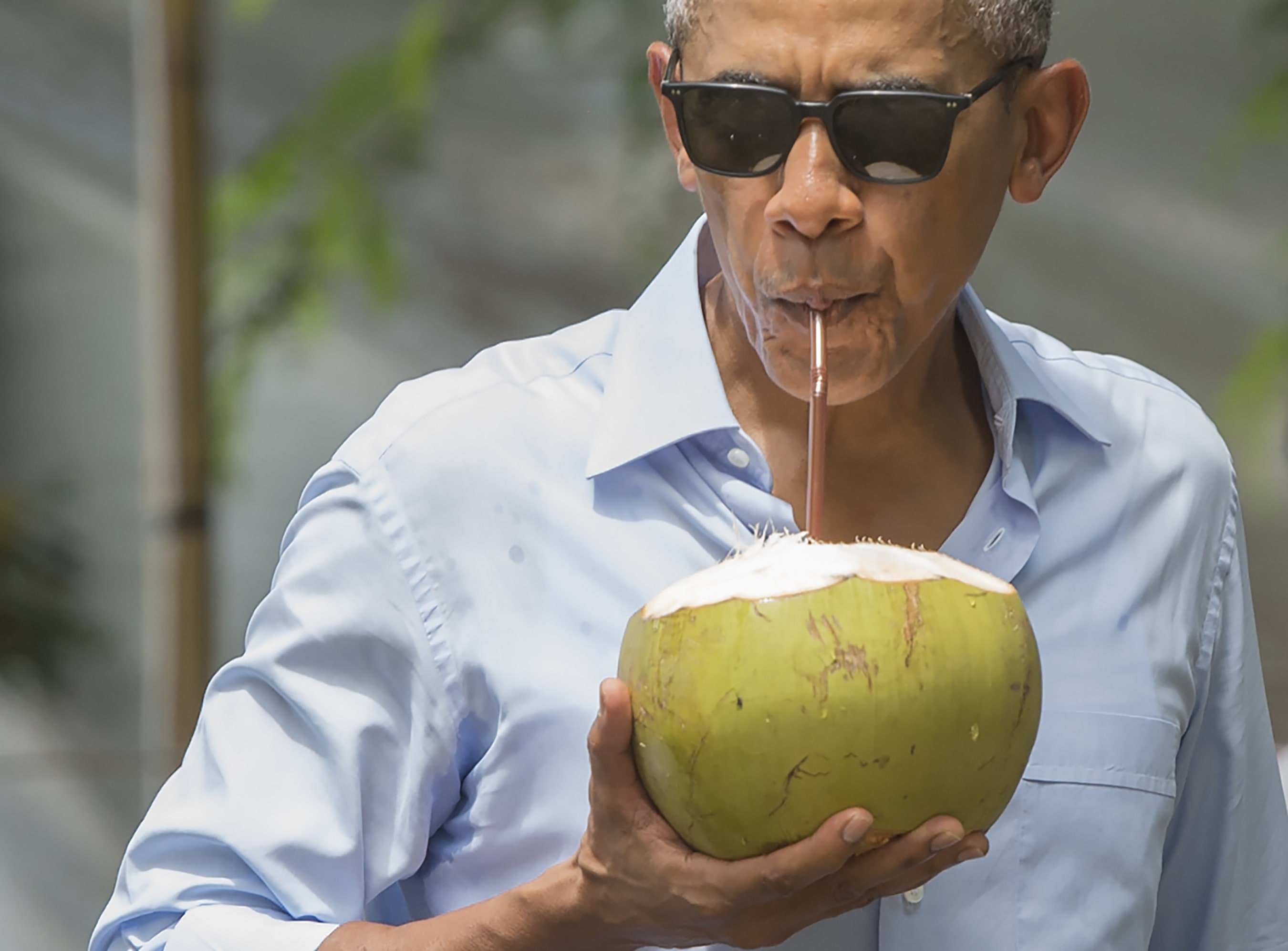 In a display of raw federal power unseen since Barack Obama rappelled from a Blackhawk helicopter to personally beat Bin Laden to death with an autographed copy of The Audacity of Hope, Roger Stone was arrested at his home by a 29-man, 17-vehicle tactical unit of the FBI.

Another Trump figure has fallen — the end is near, and the noose is tightening.  All Trump associates now fear for their lives and freedom.  Yet some people who have committed crimes much more serious than any of the Mueller indictments remain, as always, unafraid.  That list, by no means comprehensive, includes, Hillary Clinton, James Comey, Clapper, Brennen, Steele, Strzok, Page, McCabe, Ohr (Mr. and Mrs.), Rice, and Yates.

Some are guilty of lying to Congress or the FBI, mishandling classified information, obstruction, conspiracy, destroying evidence, and much more.  A case could be made that the Mueller investigation itself destroyed evidence when it wiped clean the Strzok and Page cellphones to delete text messages requested by IG Horowitz.  Yet being a Democrat means never having to say you’re sorry because the rule of law only applies to Republicans and conservatives.  There are no pre-dawn, guns-drawn raids to arrest Democrats.

Hillary sold 80% of America’s uranium for a 20-minute, $500,000 Moscow speech by her husband and $140 million in donations to the “Clinton Foundation,” which foundationally was not a charity in any meaningful sense (unless of course, the charitable purpose was to make Bill, and Hill fabulously wealthy).

END_OF_DOCUMENT_TOKEN_TO_BE_REPLACED

Raphael Samuel, 27, has compared having children to ‘kidnapping and slavery’ On his Facebook page he sends anti-natalist posts to hundreds of followers He intends to sue his parents despite having a ‘great relationship’ with them

A man is planning to sue his parents in India for giving birth to him ‘without his consent’.

Raphael Samuel said he had a ‘great relationship’ with his parents but has compared having children to ‘kidnapping and slavery’.

The 27-year-old from Mumbai is an ‘anti-natalist’ who believes it is wrong to put an unwilling child through the ‘rigmarole’ of life for the pleasure of its parents.

The anti-natalist movement is gaining traction in India as younger people resist social pressure to have children.

Speaking to The Print Samuel said: ‘I love my parents, and we have a great relationship, but they had me for their joy and their pleasure.

‘My life has been amazing, but I don’t see why I should put another life through the rigamarole of school and finding a career, especially when they didn’t ask to exist.’

Samuel runs a Facebook page called Nihilanand, which has hundreds of followers, on which he regularly posts anti-natalist material.

One image is captioned ‘parents are hypocrites’, with the text saying: ‘A good parent puts the child above is wants and needs… but the child itself is a want of the parent’

A similar meme posted on the Facebook page reads: ‘If parents truly know what is good for their children… why did they have them?’

Another asks: ‘Isn’t forcing a child into this world and then forcing it to have a career kidnapping and slavery?’.

In yet another picture he writes: ‘The only reason your children are facing problems is because you had them’.