Gore made the prediction to a German audience on December 13, 2008. Al warned them that “the entire North ‘polarized’ cap will disappear in 5 years.”

This wasn’t the only time Al Gore made his ice-free prediction. Gore had been predicting dire scenario since 2007. That means that the North Pole should have melted completely five years ago today.

Junk scientist Al Gore also made the same prediction in 2009.

Former Vice President Al Gore references computer modeling to suggest that the north polar ice cap may lose virtually all of its ice within the next seven years. “Some of the models suggest that there is a 75 percent chance that the entire north polar ice cap, during some of the summer months, could be completely ice-free within the next five to seven years,” said Gore.

This year it snowed in South Africa. It was a blizzard.

In January 2006, Al Gore pushed the theory that “within the next 10 years, the world will reach a point of no return” and “a true planetary emergency” due to global warming.

Of course, this turned out to be nothing more than a lunatic conspiracy.

At least 8 Dire Predictions from the movie never happened – not even close. 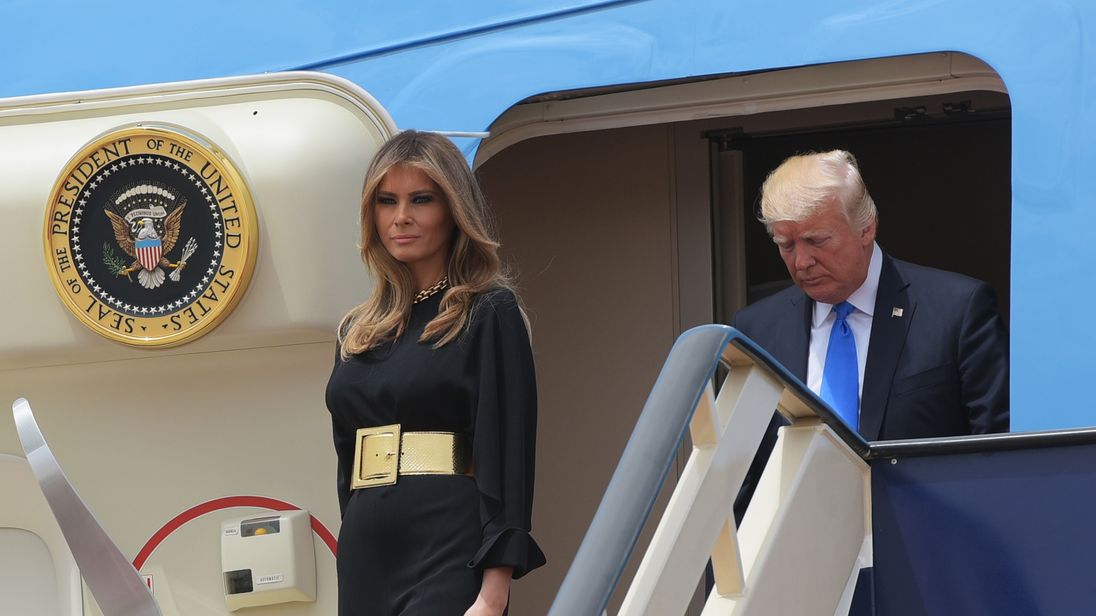 Not a trick question.