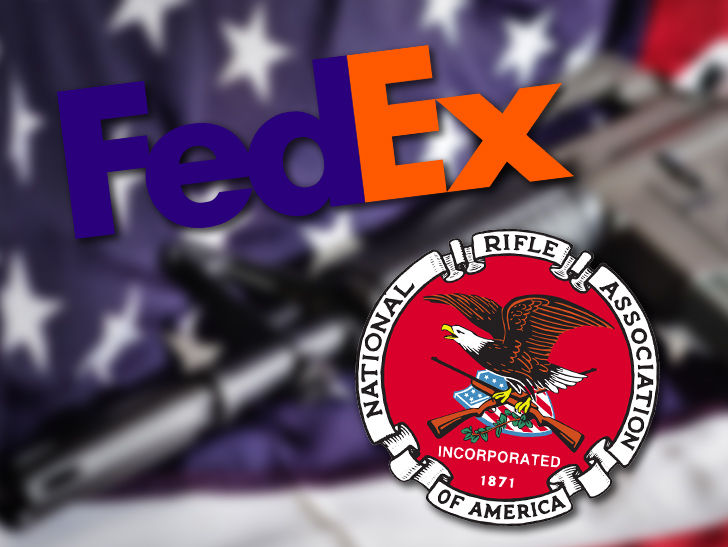 FedEx has cut ties with the National Rifle Association (NRA), eight months after it first received calls to do so.

The shipping company confirmed to Reuters on Tuesday that it is ending its partnership, which offered discounts to members of the gun rights group.

In addition to the NRA, FedEx is moving more than 100 other organizations that receive discounts to different pricing programs, the company said, according to the Memphis Business Journal.

The move comes days after 11 people were killed in a shooting at a Pittsburgh synagogue. FedEx, however, told Reuters that its decision to end the discount program was unrelated to the shooting, citing business reasons for the move.

FedEx was one of several companies that faced pressure earlier this year to end partnerships with the NRA, following February’s mass shooting at Marjory Stoneman Douglas High School in Parkland, Fla.

Several companies, including airlines, car rental companies and banks, ended their discount programs for NRA members, but FedEx said it would not “deny service or discriminate against any legal entity regardless of their policy positions or political views.”

The shipping giant at the time did state that its position on gun policy and safety “differ[s] from those” of the NRA and that it opposes civilian access to assault weapons.

Though FedEx says its decision is not related to any mass shooting incidents, Reuters’s analysis noted that the move shows the NRA “no longer has the economic clout to inspire fear in the corporate world.”

The NRA alleged in a recent lawsuit against the state of New York that it is facing significant financial difficulties, and a recent audit showed the group in the red for the second year in a row.

The Hill has reached out to the NRA for comment