The FBI comes out of this controversy as some authoritative source of information about peoples’ personal lives. Isn’t that convenient for a law enforcement agency under fire for its political motives and investigations?

END_OF_DOCUMENT_TOKEN_TO_BE_REPLACED 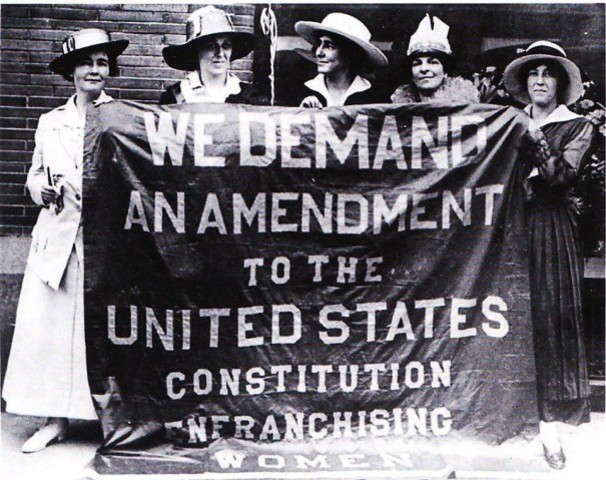 Imagine if the New England Patriots, the losing team of the 2018 Super Bowl, went into the 2019 Super Bowl with the 33 points they earned in their losing game in 2018. That’s the current Democrat game plan on how to implement the deceptively simple-sounding Equal Rights Amendment.

The ERA was first proposed in 1972 and died ten years later, on June 30, 1982, after it failed to gather enough support from the states following an initial seven years for ratification and an additional 39 months. It reads in part, “Equality of rights under law shall not be denied or abridged … on account of sex.” After it failed, ERA supporters started the process over with identically worded amendments introduced into the House and Senate in 1983.