President Barack Obama’s election in 2008 represented a new chapter in history. His meteoric rise to the presidency was swift and shocked not only a nation, but also the political elites, including Democratic favorites such as Sens. Hillary Clinton and John Edwards. But as we look back on the eight years that Obama served as president, we see a much different picture — a picture that’s certainly historic, but for all the wrong reasons.

In-progress of the above: 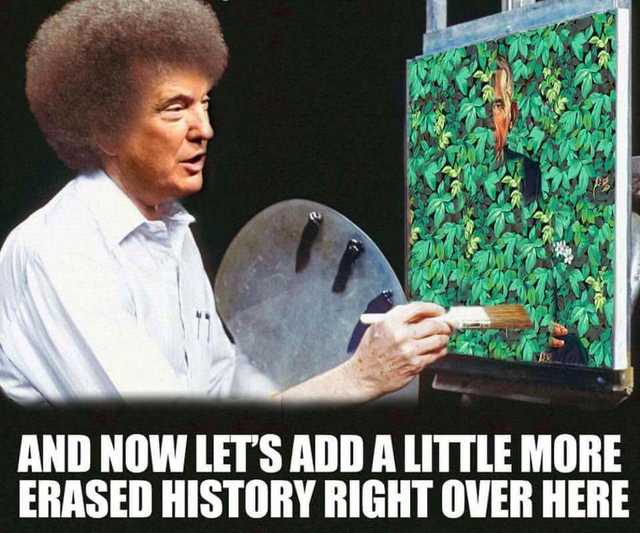 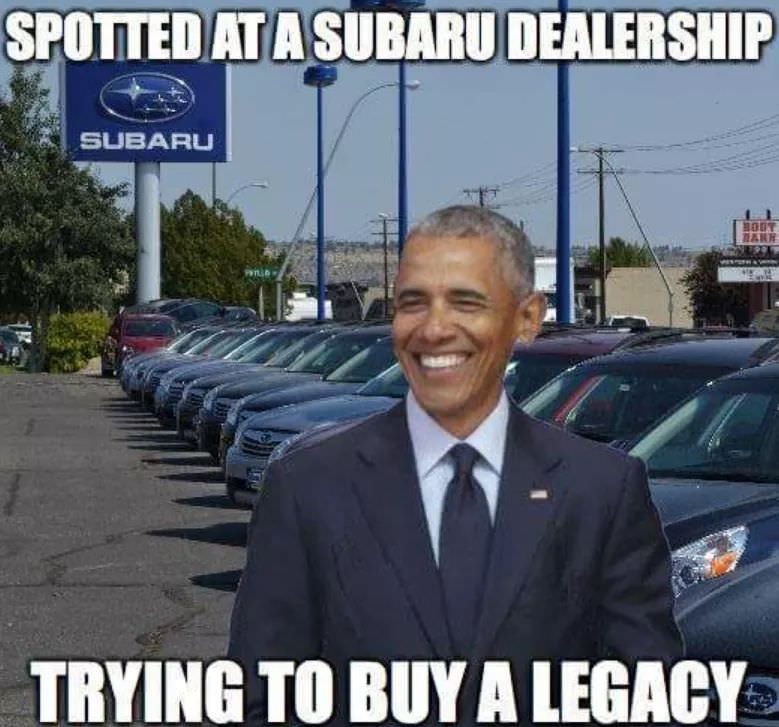