A judge on Wednesday dismissed child neglect charges against three of the five suspects who were arrested after a New Mexico compound bust earlier this month. Eleven children were found living in filth and the body of a 3-year-old boy was discovered during the raid.

The compound was linked to “extremist Muslims,” where it was discovered one suspect was training the children, ages 1 to 15, to commit school shootings, according to court documents.

Prosecutors missed a 10-day deadline for a hearing to establish probable cause for the child neglect charges, Judge Emilio Chavez said, the Associated Press reported.

Lucas Morton, Subhannah Wahhaj and Hujrah Wahha can still be charged by prosecutors, but there was no indication as to how things would move forward, the Associated Press said.

Siraj Ibn Wahhaj, 39, and his partner, Jany Leveille, still face charges. It was Siraj Ibn Wahhaj’s 3-year-old son whose remains were discovered at the compound.

There were 11 children discovered at the compound, whom Taos County Sheriff Jerry Hogrefe described as looking like “third world country refugees not only with no food or fresh water, but with no shoes, personal hygiene and basically dirty rags for clothing,” Fox News had reported. The conditions were “the ugliest looking, filthiest” he had ever seen, the sheriff added.

Authorities described Wahhaj as “heavily armed with an AR15 rifle, five loaded 30 round magazines, and four loaded pistols, including one in his pocket when he was taken down” when the compound was raided, Hogrefe said, Fox reported.

Hogrefe has said that the adults at the compound were “considered extremist of the Muslim belief,” but he did not elaborate, CBS News had reported.

Prosecutors said that Wahhaj was using the guns to train the children “how to perform mass school shootings,” The Daily mail had reported.

The compound, located near the Colorado border, is linked to “extreme Muslims,” according to various reports, includingFox News.

The New York Post had revealed that Siraj Wahhaj is the son of a Brooklyn imam of the same name, who is 68 years old and leads the Masjid At-Taqwa in Bedford-Stuyvesant, according to several congregants.

“Prosecutors named the elder Siraj Wahhaj — born Jeffrey Kearse — as an unindicted co-conspirator in the 1993 World Trade Center bombing. He also was a character witness in the trial of convicted terror plotter Sheik Omar Abdel Rahman,” The Post reported.

The imam was at one point on a list of people who “may be alleged as co-conspirators” to the 1993 World Trade Center bombing, court documents released by prosecutors Wednesday said, CBS had reported.

The elder Siraj Wahhaj testified as a character witness for the “blind sheikh” Omar Abdel Rahman, who was convicted in 1995 of plotting terror attacks in the United States, CBS said.

There was a monthlong investigation into the disappearance of the younger Wahhaj’s son, 3-year-old Abdul-ghani Wahhaj, who is said to have medical issues and went missing from Georgia in December 2017, Fox said.

You can almost smell the fear in the Get Trump camp that Bruce Ohr might be the thread that could be pulled to unravel the conspiracy of high-ranking officials to spy on the Trump campaign and then, after the election, put into action the “insurance policy” Peter Strzok mentioned to his mistress (and co-worker) Lisa Page in an August 2016 text message, to remove a duly elected president from office.

The New York Times, which serves as a pilot fish for the rest of the media, has been working hard to minimize the damage he might do.  On August 17, as Ohr’s name was being introduced to inhabitants of the MSM bubble thanks to a threat by President Trump to remove his security clearance, the Times outright lied about his position in the Department of Justice, calling him a “midlevel” official in the DOJ.  This lie was picked up and repeated in many other articles and was used on cable news reports extensively, thereby falsely branding him as a minor player caught up and persecuted by Trump and anyone else paying attention.

Ohr was, prior to his demotion, the top-ranked career official (i.e., not a political appointee) in the Justice Department.  While the Times has not (so far as I have been able to discover) issued an official correction for this lie, the day before yesterday, it called him a “senior career Justice Department official” and yesterday, in its report on the hearing (didn’t  the Times cover this itself?), ran an Associated Press report that called him “a high-ranking official in the deputy attorney general’s office” but identified his significance in the lede as “[a] longtime government lawyer who has become a central figure in President Donald Trump’s efforts to undermine the Russia investigation.”  Other media went along with this Ohr-as-victim party line; CNN, for instance, called him the “Justice Department official in Trump’s crosshairs.”

One side benefit of Ohr’s appearance is that we now finally have more than one picture of Ohr.  Up until yesterday, the sole picture of the former number-four official in the Obama Justice Department was from the ceremony accompanying  an award he had received years ago.  Here is a new head shot taken from Fox News video of his arrival:

END_OF_DOCUMENT_TOKEN_TO_BE_REPLACED 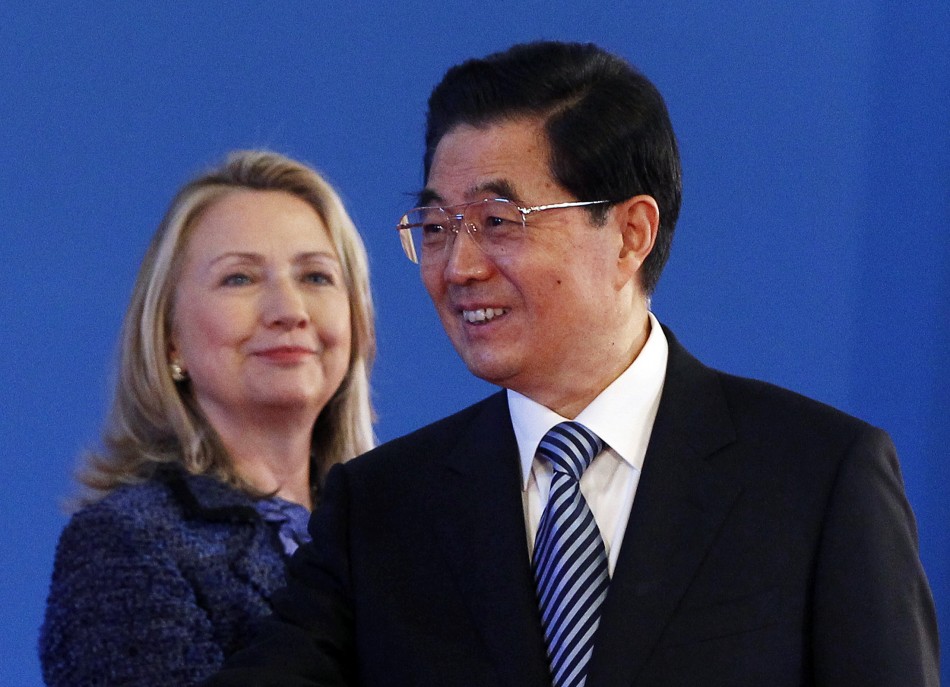 Now we know why democrats, the FBI and DOJ have been hammering away at Donald Trump with such fervor.

Sara Carter penned an article that helps tie together a number of events that lead one to some entertaining conclusions. I have long believed that Carter Page and George Papadopoulos were framed by the FBI and DOJ working together with the DNC. We still need to know to whom is Josef Mifsud connected. Sara gave us some very important information. The Russia hoax began not with Pdop or Page, but with Michael Flynn:

“Flynn was pushed out by Obama and then became a thorn in the side of Obama and the Clintons when he joined the Trump campaign,” said a former senior intelligence source with knowledge of what happened. “The investigation into Trump didn’t start with Carter Page or George Papadapolous, but with Flynn. Flynn was already on the CIA and Clinton target list. Those same people sure as hell didn’t want him in the White House and they sure as hell didn’t want Trump to win.”