Where do we find people that can rise to such positions with apparently little knowledge of the U.S. Constitution?

For the sake of argument Holder’s meandering is correct, this is a top level terrorist responsible for killing.

Wouldn’t the proper thing be to close in on him immediately, take him alive and then let the CIA take him into international waters to squeeze him for all the information. 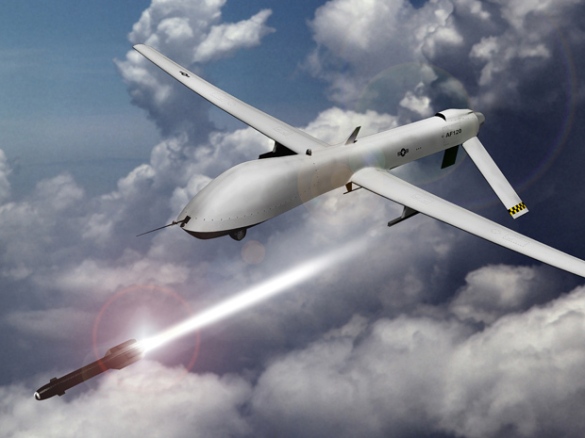 Remember again, a drone won’t just take out the tango but the innocents in the location as well.

Eric Holder informed Sen. Rand Paul (R-KY) in writing that the White House would be within its legal authority to execute an American citizen via drone on U.S. soil if that person was determined to pose a threat…