Would you do everything you could to determine whether you could trust a source who lied to you before relying on him to treat a U.S. citizen guilty of treason?

Here’s a hypothetical question for journalists: Let’s say you managed to convince the translator in the room during the President Trump-Vladimir Putin meeting to speak to you, and you only, on the condition of anonymity, and you’re in the midst of writing an explosive, exclusive story for your publication. As you’re writing, you look up to see BREAKING NEWS on CNN, and listen as Wolf Blitzer reports the story you’re writing, with the exact fly-on-the-wall detail you received from your “exclusive” source.

So what’s your first move? Would you assume CNN must’ve convinced the Russian translator to talk to them and move on with your story without taking any action, or would you call your source to figure out where that CNN information came from? If your source denied talking to CNN, would you believe him and move on, or would you do whatever you could to determine whether you can trust this source on such an important matter? You’d want to know the answer to that question before proceeding, would you not?

A hypothetical question for editors: Let’s say you’re editing an article on a Pentagon policy change and notice a number of paragraphs that you think you may have read before in another publication. You Google the lines and find that your reporter appears to have lifted entire paragraphs of copy from another article.

So what’s your first move?

END_OF_DOCUMENT_TOKEN_TO_BE_REPLACED

As capitalism recharges our economy, socialists want to destroy the very engine of prosperity.

Once it became apparent that the 2016 election results were real and people came out of their safe spaces to ponder their cruel fate, the attention of the left-wing quickly turned to a certain date: Nov. 6, 2018. They truly believed that would be the day America reacted to the horrible mistake of electing Donald Trump, restoring the Democrat Party to its rightful place as our governing agent. Surely Americans would be chomping at the bit to vote in a “blue wave” to wipe out GOP majorities in the House and Senate and (perhaps literally) handcuff Trump for the last few months of his term.

But a strange thing happened on our way to this meeting with destiny: Trump and congressional Republicans have succeeded in kick-starting an economy that was running in low gear over the previous eight years thanks to a “jobless recovery.” While it’s still possible Democrats will make significant inroads into the GOP advantage, there’s no guarantee that either the House or Senate will flip back to Democrat control.

Meanwhile, a battle begun in 2016 and barely tempered during Hillary Clinton’s campaign now rages for the very soul of the Democrat Party. As evidence, look no further than your local college campus. Chances are you will find this is the age of the democratic socialist.

END_OF_DOCUMENT_TOKEN_TO_BE_REPLACED

Hamza bin Laden, the son of the late al-Qaida leader, has married the daughter of Mohammed Atta, the lead hijacker in the 9/11 terror attacks, according to his family. 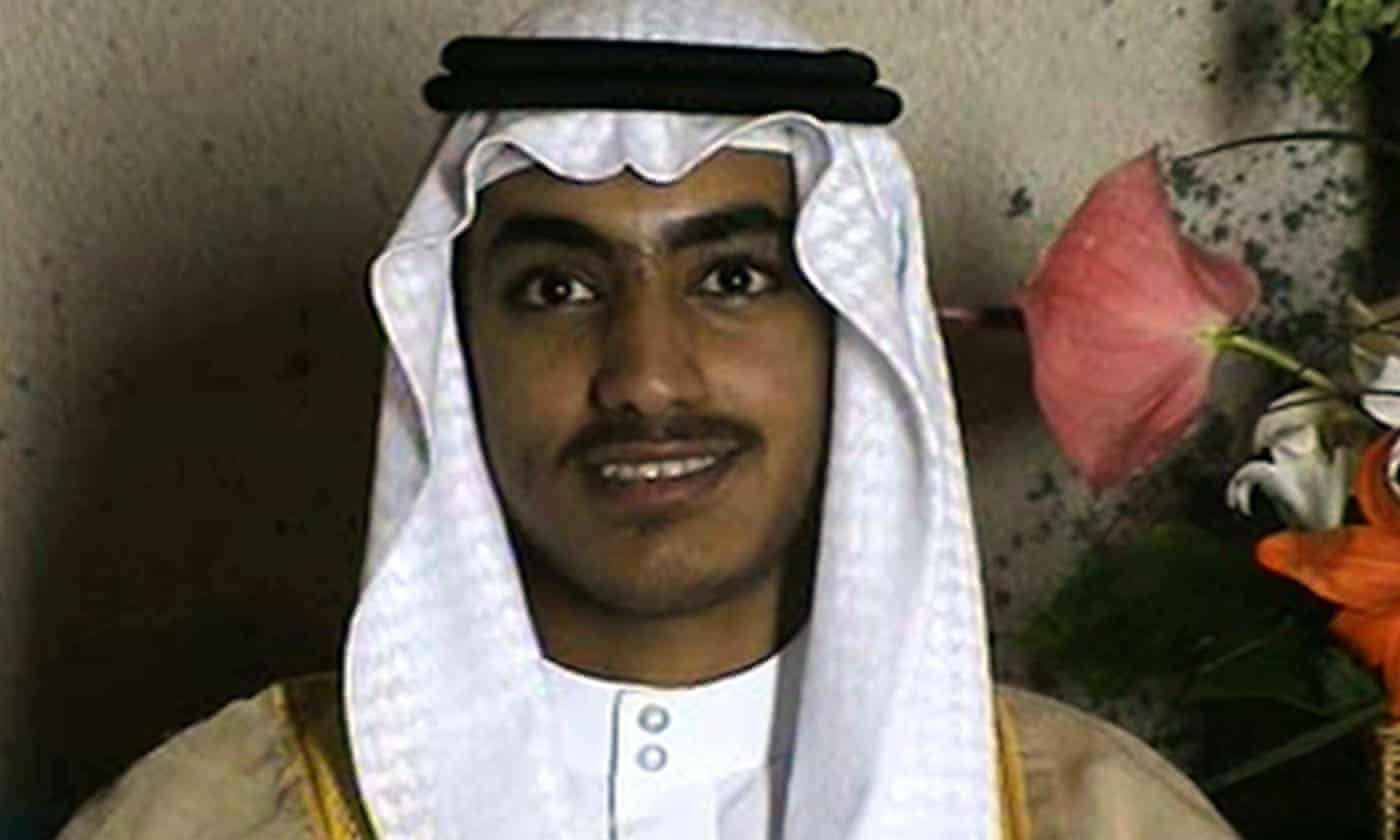