There is clearly no love lost between President Trump and Obama.

Though he would probably like to see him behind bars, Trump’s a good guy and likely won’t push for it on his watch.

They did it for Candidate Donald J Trumps own good, get it?

As protection against the Russians who meant to do him harm, see?

But now, President Trump has turned the tables on the worst “Resident” to ever occupy the White House.

They didn’t bother informing the Campaign of the imminent threat, or advising them on preventive practices against coming attempts to infiltrate and destroy our democracy.

For readers who are old enough to remember, aren’t suffering from end-stage dementia, had a television and even watched it, the above video is for you.

Obama’s OFA is considered and act of treason (Source) 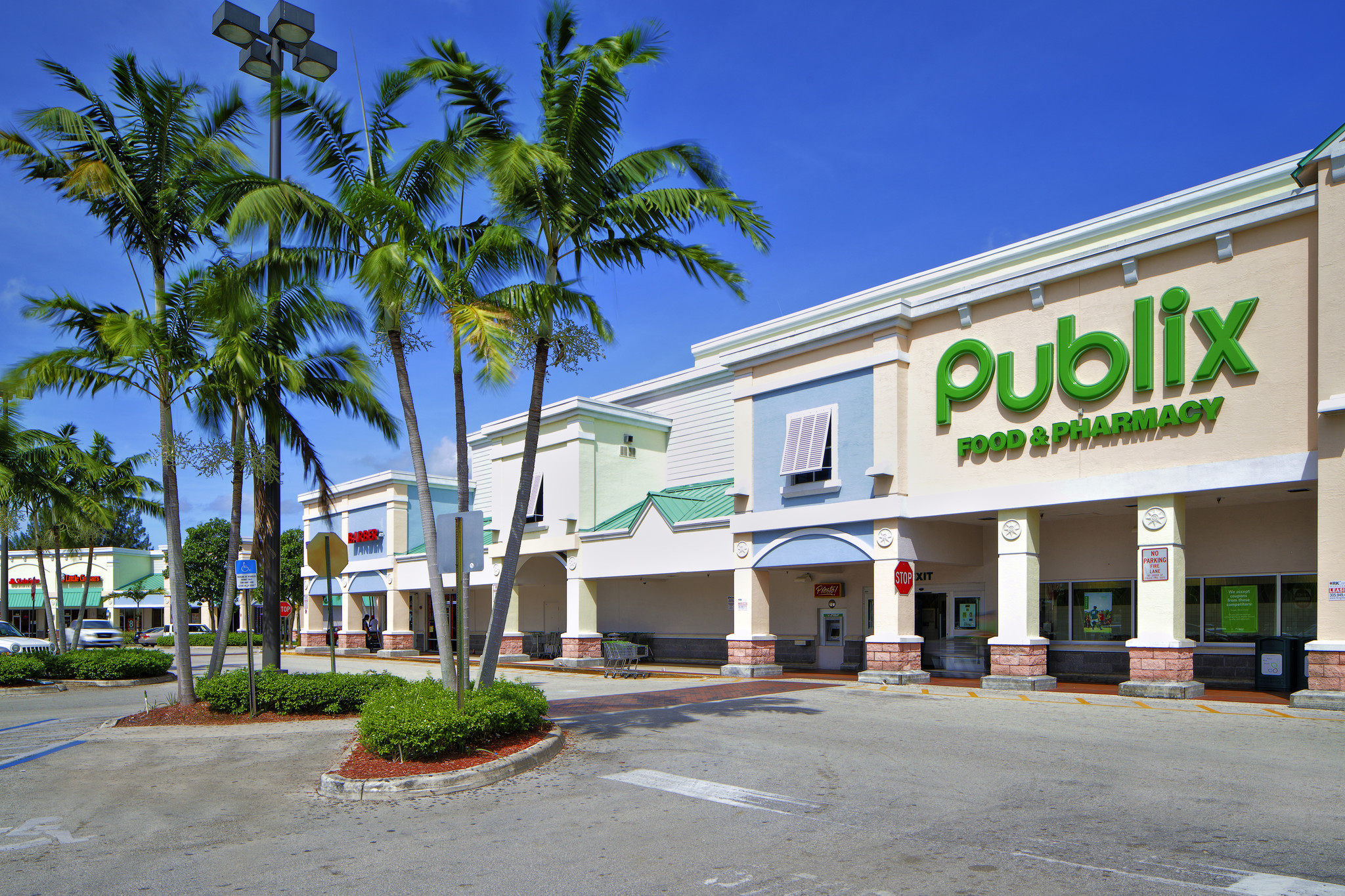