Have you read the newly released book titled ‘Bully of Asia’ by Steven W. Mosher? China is the single largest threat to global stability and Russia and Iran are in second and third place.

Have you heard of the Thucydides Trap? China is an ascending power and just who is paying attention? Have you studied the fact that China is a major enabler of North Korea’s aggressive behavior including the most recent launch of the intercontinental ballistic missile?

China is a thief. China has dispatched operatives throughout the West under the guise of cultural exchanges, students, temporary workers and journalists. It is all about espionage and cyberwar.

END_OF_DOCUMENT_TOKEN_TO_BE_REPLACED

National reciprocity for concealed carry passed the House Judiciary Committee on Wednesday is expected to receive a floor vote before the end of the year.

The Concealed Carry Reciprocity Act of 2017 was introduced by Rep. Richard Hudson (R-NC) on January 3, 2017. It changes federal law that so concealed carry permits are treated like driver’s licenses, making a permit from one state valid in the other 49. This would fix the complicated and often confusing patchwork of concealed carry laws currently in effect throughout the country.

To put it simply, Hudson’s bill allows the common man to defend himself and his family as he travels throughout this country.

On November 28 Breitbart News reported that Hudson’s legislation was scheduled for a markup in the House Judiciary Committee and the markup would serve as the last stop before a floor vote. 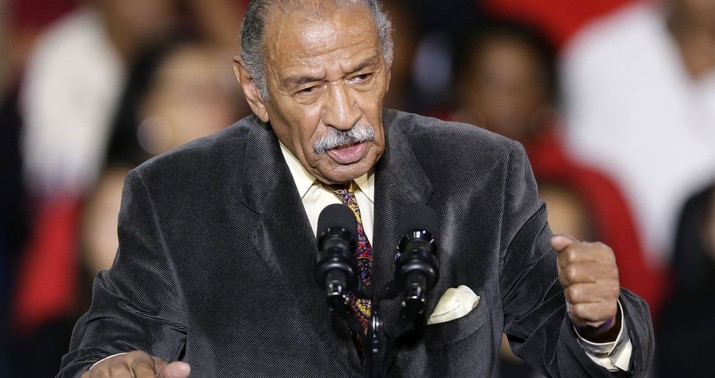