Fifteen years ago this month, on Jan. 20, 2001, his last day in office, Bill Clinton issued a pardon for international fugitive Marc Rich. It would become perhaps the most condemned official act of Clinton’s political career. A New York Times editorial called it “a shocking abuse of presidential power.” The usually Clinton-friendly New Republic noted it “is often mentioned as Exhibit A of Clintonian sliminess.”

Marc Rich was wanted for a list of charges going back decades. He had traded illegally with America’s enemies including Ayatollah Khomeini’s Iran, where he bought about $200 million worth of oil while revolutionaries allied with Khomeini held 53 American hostages in 1979.

Rich made a large part of his wealth, approximately $2 billion between 1979 and 1994, selling oil to the apartheid regime in South Africa when it faced a UN embargo. He did deals with Khadafy’s Libya, Milosevic’s Yugoslavia, Kim Il Sung’s North Korea, Communist dictatorships in Cuba and the Soviet Union itself. Little surprise that he was on the FBI’s Ten Most Wanted List.

Facing prosecution by Rudy Giuliani in 1983, Rich fled to Switzerland and lived in exile.

What bothered so many was that Clinton’s clemency to Rich reeked of payoff. In the run-up to the presidential pardon, the financier’s ex-wife Denise had donated $450,000 to the fledgling Clinton Library and “over $1 million to Democratic campaigns in the Clinton era.”

Judge Abner Mikva, a counsel in the Clinton White House and mentor to President Obama, noted that even Obama “was very, very dismayed by the Marc Rich pardon and the basis on which it appears to have been granted.”

But does the story end there? Is it possible the payoffs continued after he left office? 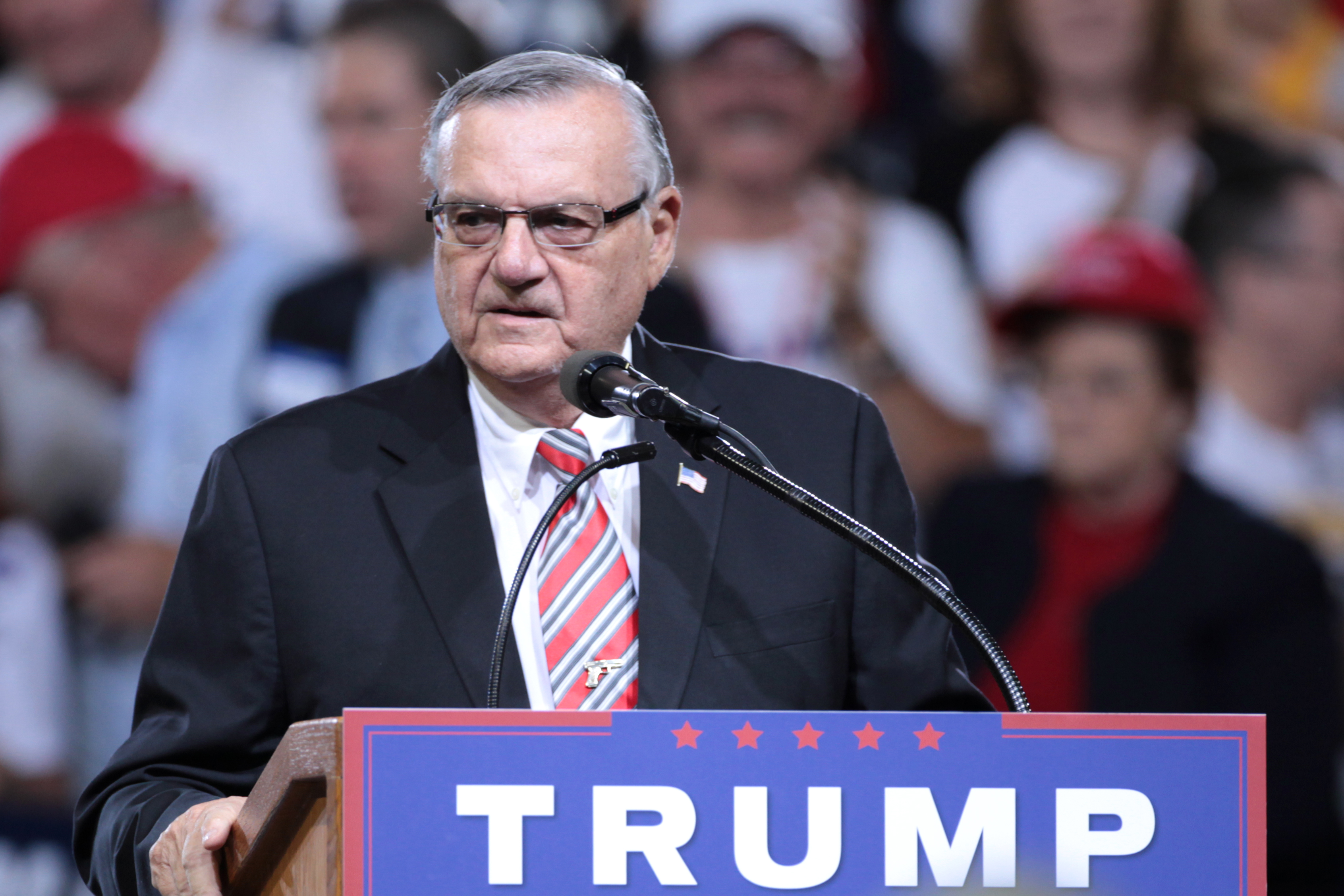 President Trump  issued a pardon to the man he calls “Sheriff Joe” — Joe Arpaio, the former sheriff of Maricopa County, Arizona. Arpaio was convicted of failing to follow a court order to end the practice of detaining people based on the suspicion that they lack legal status and turning them over to the border patrol.

The White House provided this explanation of the pardon: