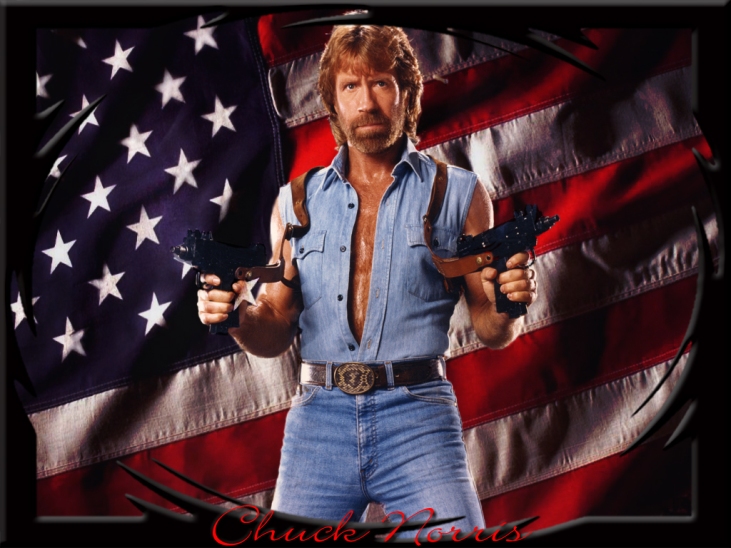 The 2nd Amendment has taken heavy criticism almost from its inception. It is no hyperbole to consider it the most controversial passage in all of United States law. Due to an apparent (though imagined) increase in gun crime in recent years, many are calling for repealing the Amendment and instituting tougher restrictions on firearms acquisition, ownership, transportation, and use.

Without addressing the relative effectiveness of such legal actions in reducing violent crime or the practicality of overturning 1/10th of the bill of rights, this article will show that a repeal of the 2nd Amendment will have no legal or moral impact upon the right of private citizens to own, carry, and use firearms for the purpose of self-defense.

Let’s start with the basics. Legal rights are rights bestowed to individuals by a given legal system – i.e. they are gifts from the government and exist only because of the law. A natural right, on the other hand, is a right that exists as a consequence of being alive. These rights are beyond the authority of any earthly government to retract (in other words, they are inalienable rights). A government can and should enshrine natural rights in law, so as to provide them further protection, but this legal codification of rights is not prerequisite to their existence.

The Right of Self-Preservation

The American Declaration of Independence makes the bold and radical assertion that the natural rights of all men include “life, liberty, and the pursuit of happiness.” John Locke adds “property” to this list. Any list natural rights must include these freedoms, for they are critical to a person’s ability to self-determine the destiny of his or her life.

That this list includes “life” is particularly interesting. Certainly the right to life implies that murder is a violation of one’s natural rights, and the British would not have disputed that assertion. But Jefferson is implying something deeper about the right to life – i.e. that life is one’s own to protect and direct as the individual sees fit.

A founding assumption, more fundamental to the American experiment even than the Constitution, is that individuals have the inalienable right to direct and protect their own lives. Incidentally, this is why the founding of America set the country immediately upon a collision course with the institution of slavery, which cannot be reconciled with these ideas, which are at the very core of the American identity. Even the articles of the Constitution and the Bill of Rights can be seen as a supporting apparatus to this basic assumption. Thus, we do not have the right to bear arms because of the 2nd Amendment; we have the 2nd Amendment because we have the right to self-preservation.

Self-preservation without the use of force is always preferred by law. However, every state in the union concedes that force may be necessary to preserve one’s own life or the life of another against unlawful and immediate harm. The reality is that most violence can and should be prevented through de-escalation of conflicts and taking proper precautions. You may keep your family safe with home security solutions and avoid traveling in dangerous areas. Still, where the threat of force cannot be eradicated, the right to self-defense by any necessary (including the use of firearms) means must be preserved.

The right to bear arms is a necessary and proper extension of the natural right of self-preservation, and is beyond the authority of any earthly government to deny. The 2nd Amendment to the Constitution is a legal bulwark against the infringement of this natural right, but the existence of the right does not require the protection offered by the 2nd Amendment. Any law, including a constitutional amendment, that infringes upon the rights of self-determination and self-preservation (including the right to bear arms) is illegitimate, as such would constitute an illegal and indefensible trespass against basic human liberty.