Four years ago, then-Congresswoman Michele Bachmann and four other legislators requested an investigation of whether a top Hillary Clinton aide was helping align State Department policies with the objectives of the Muslim Brotherhood.  The lawmakers cited evidence that Huma Abedin had longstanding family ties to those Islamic supremacists.

No inquiry was conducted after Republican John McCain denounced Ms. Bachmann in the U.S. Senate.  Worse yet, the resulting destruction of her political career discouraged others in Congress from rooting out Islamist influence operations in Washington.

Clinton campaign chairman John Podesta’s emails indicate her team got Senator McCain to attack Ms. Bachmann.  But for that cynical, bipartisan effort to “shoot the messenger” and protect Huma Abedin, some of the myriad national security and legal disasters in which Huma has lately been implicated might have come to light years ago – and perhaps been prevented. 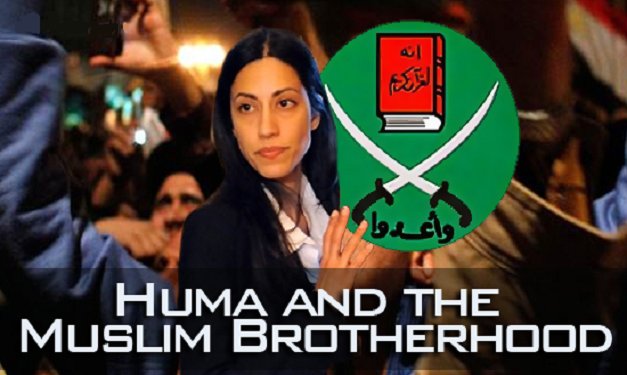