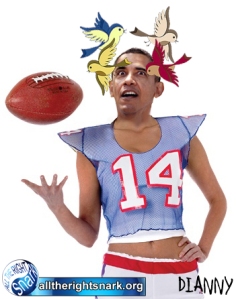 The destruction of the US military keeps humming along at a breakneck pace.

According to the Pentagon and the Faustian Sellouts of the Round Table, aka the Joint Chiefs of Staff, things are going splendidly in the US military.

As the military reels from severe readiness, morale and social issues, you will consistently hear some bureaucratic clown like Secretary of Defense Ash Carter declare that this is the best military the US has ever fielded.

In the screenwriting world, they call that “a beat,” aka dead silence.

Let’s take a look at how well things are going these days:

END_OF_DOCUMENT_TOKEN_TO_BE_REPLACED 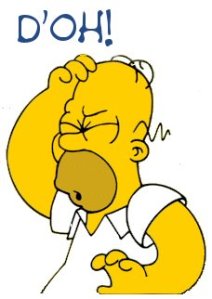 There is currently no indication that Muslim UCLA shooter Mainak Sarkar had any terrorist motives. Though his note has as yet of to be released. But of somewhat more interest is the question of why Sarkar was misidentified as a “white male”.

One of the more obvious things about Maniak Sarkar is that he is not a white male. He can’t be mistaken for a white male. But media coverage has prompted people to expect white male shooters.

It’s a type of prejudice that we don’t much talk about because it’s a politically correct prejudice. It’s a prejudice encouraged by the media. While Muslims certainly dominate terror statistics, there have been Muslim mass shooters carrying out attacks unrelated to terrorism.

The most prominent of these was the École Polytechnique Massacre carried out by a man popularly known as Marc Lepine, whose real name was Gamil Rodrigue Liass Gharbi. Gharbi shot nine women. Like Sarkar, the rationale was some combination of personal derangement and hostility toward women and people he blamed for his failures.

And yet Lepine continues to be misidentified in ways that lead people to assume that he was another white male shooter. Much like Sarkar was misidentified as a white male.

Beyond the obvious derangement of Islamic terrorism, Muslim societies are destabilized in ways that help spur violence even down the road among second generation immigrants. And yet the media is far more comfortable maintaining the stereotype of the white male shooter.

The Obama administration has been escalating a policy that both abandons Mideast Christians and exposes Americans to the jihad. Late last year it was revealed that 97% of Syrian refugees accepted into the U.S. were Sunni Muslims-the same Islamic sect to which the Islamic State belongs-while fewer than half-a-percent were Christians.

This disparity has since gotten worse. From May 1 to May 23, 499 Syrian refugees-a number that exceeds the total number of refugees admitted during the last three years-were received into the U.S.  Zero Christians were among them; 99 percent were Sunni (the remaining one percent was simply listed as “Muslim”).