The “Chinagate” fundraising scandal plagued the 1996 Bill Clinton-Al Gore campaign and Hillary was very much involved.  Chinagate aka Commercegate is the most serious scandal in U.S. history. It involves the transfer of America’s most sensitive technology, including but not limited to nuclear missile and satellite technology, apparently in exchange for millions of dollars in contributions to the 1996 Clinton-Gore re-election effort and the Democratic National Committee.

The Chinagate scandal of 1996 ended up in an award of 900,000 in attorney’s fees and costs to Judicial Watch ten years later.

The scandal was an apparent scheme by the Clinton administration to sell seats on taxpayer-funded trade missions in exchange for campaign contributions to the 1996 Clinton-Gore campaign.

Judicial Watch began an investigation and Clinton administration officials deliberately concealed and destroyed records regarding the trade mission and testimony was falsified.

Nolanda Hill, a business partner and confidante of the Clinton then-Commerce Secretary Ron Brown testified in a court hearing during the litigation that the Clinton White House told Brown to “delay the [Judicial Watch] case by withholding the production of documents prior to the 1996 elections and to devise a way not to comply with the court’s orders.”

She also testified that Brown, who died in a plane crash during a trade mission to Bosnia, told her that Hillary conceived of the scheme to sell trade mission seats. Brown complained of  being “Hillary’s blankety-blank tour guide.”

The case was so serious and so damaging that the Commerce Department asked for a judgment against itself to avoid any further revelations. The court refused and insisted the Commerce Department conduct a new search for trade mission records and authorized discovery into the illegal concealment and destruction of government records.

Congressional investigations, FEC investigations, a criminal inquiry by the Justice Department and the FBI followed. The DOC changed its trade mission policy which abandoned all political contributions affecting mission seats.

While there was a lot of circumstantial evidence, there was never a smoking gun.

~ Clinton friend Yah Lin “Charlie” Trie pleaded guilty to charges of violating campaign finance rules in exchange for having pending indictments dropped against him in Washington and Arkansas.

~ According to news reports in 1997, Democratic donor Johnny Chung received a $150,000 transfer from the Bank of China three days before he handed then-First Lady Hillary Clinton’s chief of staff a $50,000 check.

~ President Clinton admitted in 1997 that he invited major campaign donors to spend the night in the White House. The Clintons hosted 404 overnight guests.

~ During the investigation by the Department of Justice, about 120 people connected to “Chinagate” either fled the country or pleaded the Fifth Amendment to prevent testifying.

They ended up advancing China’s missile program which is a threat to US national security much as the Clinton-Russian uranium deal is..

Then there was the contribution scandal involving fugitive Norman Hsu during Hillary’s last presidential run. She kept most of the money he contributed even after she knew he admitted guilt in illegal bundling of the contributions. He had raised more than $1 million for then-Senator Clinton’s presidential campaign.

There were questions, but no smoking gun.

In January 2001, immediately before Bill Clinton left office, he granted a presidential pardon to Marc Rich after his ex-wife and his friend donated a combined $1.45 million to the Clinton Presidential Library. Rich fled the country once he was convicted of tax evasion.

Even Hillary’s 2000 Senate campaign involved an illegal contribution from Hollywood mogul Peter Paul and the leveling of a $35,000 fine by the FEC. Hillary’s finance director was indicted and acquitted. 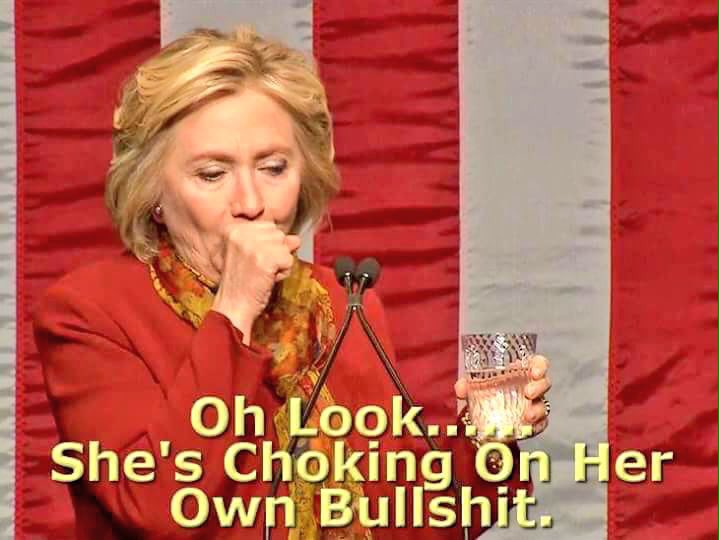 Recently, very large contributions to the Clinton Foundation and exorbitant speaking fees for Bill Clinton were proven to coincide with favors granted by the State Department and signed off by then-secretary Hillary Clinton. One extremely large donation was tied to the selling of our Uranium to the Russians.

The Benghazi scandal brings us once again to Hillary Clinton’s lack of transparency and suspected intrigue. She deleted 30,000 emails from a private server she was not allowed to use for government documents. She had no right to delete the emails and she did it when Congress announced they were going to subpoena them.

4 thoughts on “Lest We Forget Chinagate, Most Serious Scandal in US History”