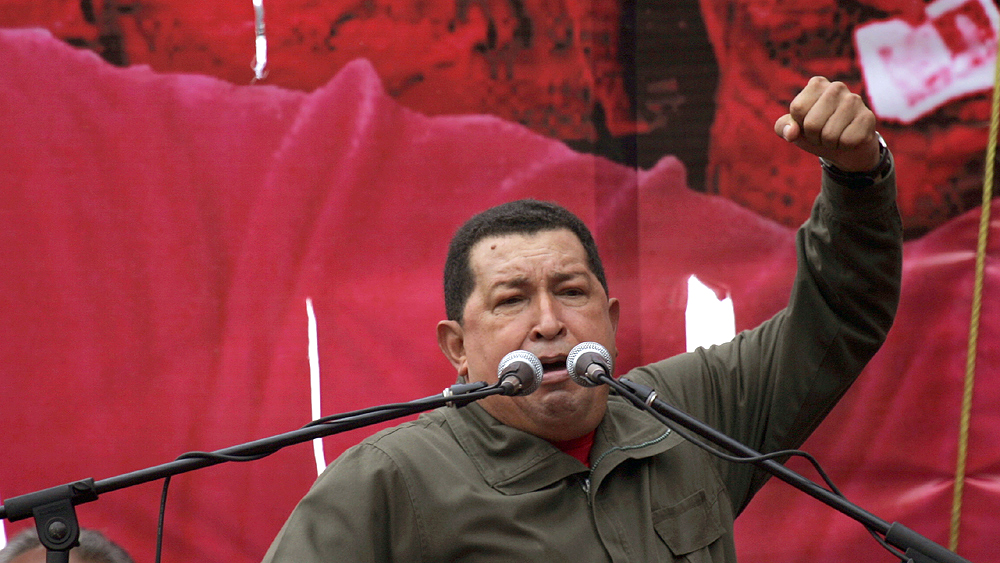 Socialism: Around the world, nations that have been foolish enough to adopt socialist policies either collapsed or are well on their way to doing so. Why, then, are so many in the U.S. enthralled with the idea?

A quick look at the world’s countries in direst economic shape reveals that many, if not most, have one thing in common: They rely on top-down socialist control, rather than free markets, to run their economies. The former, history amply shows, are doomed to fail. There are no long-term socialist success stories. None.

END_OF_DOCUMENT_TOKEN_TO_BE_REPLACED

Bill Clinton flew on the pedophile Jeffrey Epstein’s plane far more often than he admitted – 26 times in fact – and he ditched his Secret Service for five of the trips but there’s more. Read on.

That information comes from flight logs for the “Lolita Express” secured by a FOIA request from Fox News.

For five of the 26 flights, Clinton ditched his Secret Service detail.

Clinton was alleged to have been on the plane with the millionaire pedophile but only 11 of the trips were reported until now and we now find it’s double that. During trips between 2001 and 2003, there were extended junkets around the world with Epstein and fellow passengers identified on manifests by their initials or first names, including “Tatiana.”

The jet was reportedly outfitted with a bed where passengers had group sex with young girls.

But it is the absence of a Secret Service detail on a small number of trips that is really the eye-opener.

END_OF_DOCUMENT_TOKEN_TO_BE_REPLACED

Now we know Hillary is a liar. First of all, she is a politician and a Progressive/Liberal/Democrat. The You Tube video story was a lie, the film maker was arrested but has anyone ever seen him since? He wasn’t arrested for making the film but for probation violation. She was never under sniper fire, she wasn’t named after Sir Hillary and she lied about Benghazi. She didn’t care about Benghazi and she doesn’t care about us. Do you really trust her?

What are the Democrats hiding? Watch the just-released trailer for “Hillary’s America: The Secret History Of The Democratic Party.”