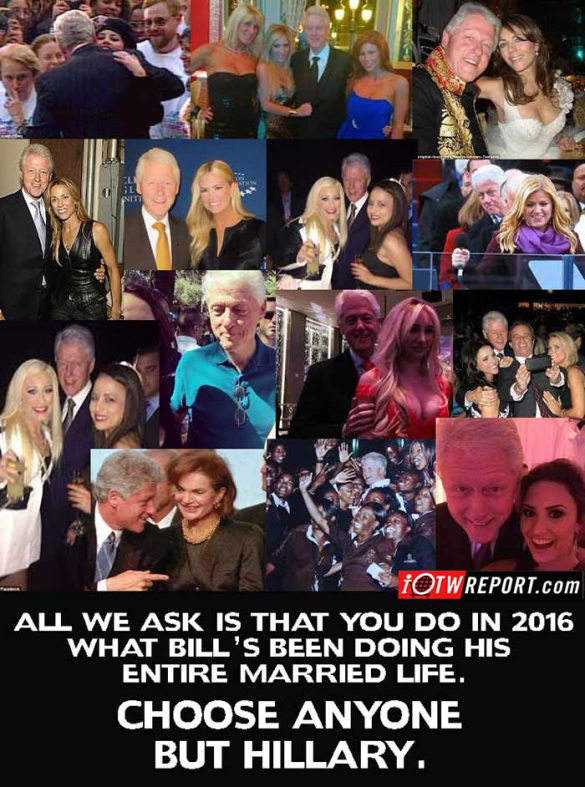 May she burn in hell forever.

WASHINGTON — One of the guns that Mexican officials say was found at the hideout of drug lord Joaquin “El Chapo” Guzman Loera has been found to be associated with Fast and Furious, a failed “gun-walking” operation, according to the Justice Department.

The department said in a letter to members of Congress that a .50-caliber rifle that Mexican officials sent for tracing after Guzman’s arrest in January has been connected to Fast and Furious.

Officials say the weapon was one of 19 firearms that Mexican authorities said were recovered from the hideout and was the only one determined to be associated with the botched sting operation, in which the Bureau of Alcohol, Tobacco, Firearms and Explosives allowed gun runners to buy weapons in hopes of tracking them and disrupting gun smuggling rungs.

The rifle was bought in July 2010 in a straw purchase by someone not known to ATF at the time. The buyer was later identified and came under investigation but was never indicted. The weapon is not known to be associated with any other crime, the Justice Department says. 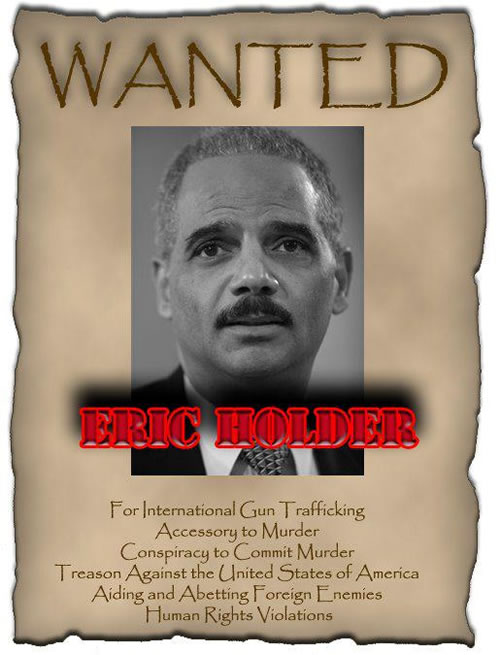 Photo via GrandJediMasterYoda
by 1dragon

You may recall the unpleasant bit of Democratic Party history when former New York Assembly Speaker and Democratic power broker Sheldon Silver was convicted by a jury of his peers on multiple counts of corruption and removed from office. Silver was the man who, for decades, essentially ran the Democratic Party in the Empire State behind the curtains, determining who received state government dollars, which legislators received plum committee assignments and which bills would see the light of day for a vote. He also tightly controlled the flow of budget money, much to his own benefit.

Well, his trial date is coming up quickly. He’s expected to do a fair stretch in the crowbar hotel despite his advanced age and that’s going to pose some problems for his schedule. Being “unavailable for events” for any length of time will likely prove especially problematic for Silver, with one date in particular being quite inconvenient. That’s July 25th… the date of the Democrats’ big convention in Philadelphia. You see, Mr. Silver is a Superdelegate for Hillary Clinton and I’m not sure they let you out of jail for things like that.

END_OF_DOCUMENT_TOKEN_TO_BE_REPLACED 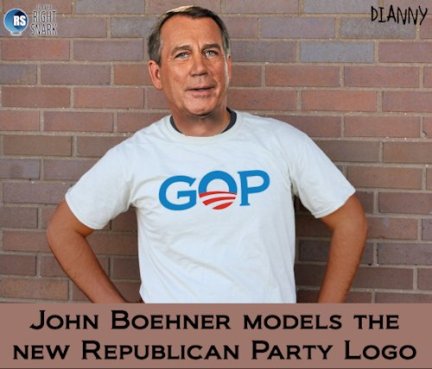 For a little insight into establishment thinking as they desperately attempt to cling to power, one might look to John Boehner.

If the Republican primaries do not produce a clear winner on the Republican National Convention’s first presidential ballot, former House Speaker John Boehner said the only man who can bring the party together is Speaker Paul Ryan.

He is the man who just signed the omnibus which funded all of Obama’s socialist agenda.

He has a point but if the establishment picks someone after millions have voted, it will mean the GOP picked someone who won nothing.

On Tuesday, Ryan said he would not rule out accepting the nomination at a brokered convention.

“You know, I haven’t given any thought to this stuff,” Ryan said “People say, ‘What about the contested convention?’ I say, ‘well, there are a lot of people running for president. We’ll see. Who knows.’”

Boehner has been quiet until now.

Boehner said that after the first ballot, “anybody can be nominated” at the convention in Cleveland.

True but if they do horse trading to reject the will of the people, they will destroy their cushy little existence at the same time.

President Obama just signed an executive order establishing a “Global Engagement Center.” This initiative is supposed to “undermine the disinformation of violent extremist groups.” Unfortunately, those most likely to be disinformed by his new Center are the American people.

This program is rooted in the same mistaken notions that have brought us grief to date. Notably, we are told that the danger we face arises from “violent extremists.” In practice, that means Islamic supremacists associated with the putatively “non-violent” Muslim Brotherhood can be relied upon to advise on how to contend with “extremists” who use violence.

But the Brotherhood’s stealthy jihadists, who have exactly the same goals as violent ones like the Islamic State, insist the real threat arises from non-Muslims – notably, returning veterans, “Constitutionalists”, Tea Party activists and the like.

Such “engagement” is a formula for our defeat, not victory.