The Washington Post tweeted a disturbing photo that may show what some Hillary Clinton staffers really think about the American flag. 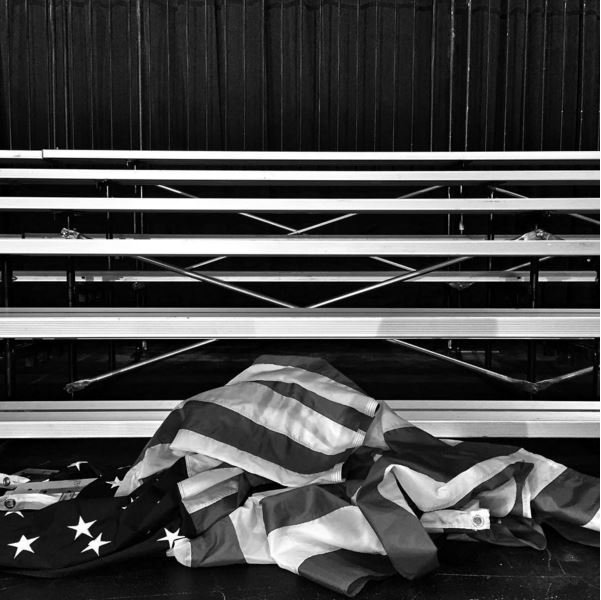 “With many hours to go, Clinton’s staff has flags ready for their election night party,” the paper tweeted.

The campaign appears to be violating basic flag etiquette.

According to Military.com, “Don’t let the flag touch the ground.”

When the leaders of ISIS declared the caliphate of the Islamic State in June 2014, the world already had a strong idea of who they were: a jihadist group so violent, so barbaric, so extreme, that even al-Qaida, with whom they had once been affiliated, wanted nothing more to do with them.

But as the world soon learned, it would get even worse.