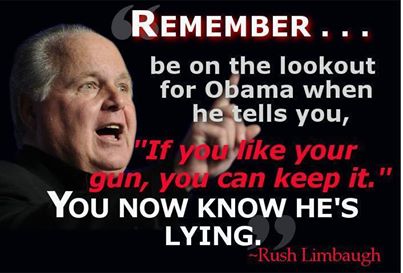 During the gun town hall Thursday night, Barack Obama insulted the Founding Fathers and correlated their beliefs to those of us who don’t trust Obama.

The president thinks our Founding Fathers were conspiracy nuts because they were suspicious of some distant threat.

The British weren’t in some distant place, they were here, breaking into homes, taking peoples’ homes and possessions, taxing them unfairly, and generally bullying them.

Anderson Cooper did a good job and interjected that “some people feel this deeply” and they “don’t just trust you.”

Obama said this conspiracy thing we have going about government is in our DNA.

Obama didn’t appreciate Anderson calling him on this and became a bit testy.

None of this should be a surprise. He obviously doesn’t think much of the constitution either.

Obama sees them as rich white guys whose time has passed. About five years ago, he used the occasion of the Fourth of July to say this: “We celebrate the principles that are timeless, tenets first declared by MEN OF PROPERTY AND WEALTH but which gave rise to what Lincoln called a new birth of freedom in America, civil rights and voting rights, workers’ rights and women’s rights and the rights of every American.” (Emphasis mine)

Mr. Obama spent too much time in Indonesia and when he wasn’t there, he was being mentored by a crazy old communist Frank Marshall Davis so what could we expect.