First Barack Obama decided to overreach and extend amnesty by executive order. One judge in Texas has told him no and Republicans are hanging their hat on that judge’s order.

Then the FCC decided to declare internet a public utility. They overreached, rushed it through, and committed to as little transparency as possible to make it happen. Congress did nothing on this front and the FCC decided to replace the Congress on the matter.

Now there are reports that Barack Obama, by executive order and agency regulation, will curtail the manufacture of certain ammunition.

END_OF_DOCUMENT_TOKEN_TO_BE_REPLACED

Barack Obama is going to ban on 5.56 mm ammo.
The ammo is the most-used AR bullets in America.

As promised, President Obama is using executive actions to impose gun control on the nation, targeting the top-selling rifle in the country, the AR-15 style semi-automatic, with a ban on one of the most-used AR bullets by sportsmen and target shooters.

The Bureau of Alcohol, Tobacco, Firearms and Explosives this month revealed that it is proposing to put the ban on 5.56 mm ammo on a fast track, immediately driving up the price of the bullets and prompting retailers, including the huge outdoors company Cabela’s, to urge sportsmen to urge Congress to stop the president.

Wednesday night, Rep. Bob Goodlatte, the Republican chairman of the House Judiciary Committee, stepped in with a critical letter to the bureau demanding it explain the surprise and abrupt bullet ban. The letter is shown below.

The National Rifle Association, which is working with Goodlatte to gather co-signers, told Secrets that 30 House members have already co-signed the letter and Goodlatte and the NRA are hoping to get a total of 100 fast.

“The Obama administration was unable to ban America’s most popular sporting rifle through the legislative process, so now it’s trying to ban commonly owned and used ammunition through regulation,” said Chris W. Cox, executive director of the NRA-ILA, the group’s policy and lobby shop. “The NRA and our tens of millions of supporters across the country will fight to stop President Obama’s latest attack on our Second Amendment freedoms.”

Remember this campaign ad from 2008? 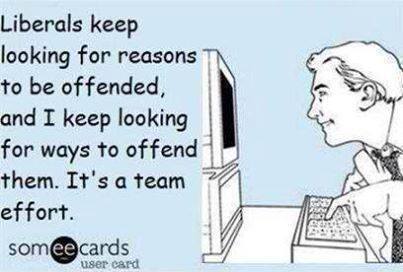