Our President has made no secret of what his end game is.  Remember him with Joe the plumber?  He just wants to spread the wealth around.  He is perhaps not an avowed socialist but he is certainly an announced one.  Yet he has won two elections one way or another and he is coordinating the end game of the Cloward-Piven Strategy.  This is not a conspiracy…it’s a strategy….and it breaks my heart that as America dozed on the couch watching the game these Progressives have turned the American dream into a nightmare. 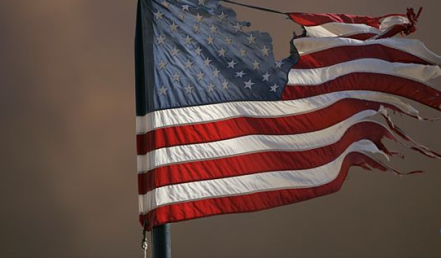 Now the Southern border has been all but erased by a pre-arranged catastrophe.  What does America’s Community Organizer in Chief say in response to Republican reticence in voting millions to pay for lawyers to argue against our own laws?  He tells us he is going to unilaterally grant amnesty through executive edict to millions if not tens of millions while holding the door open to millions more.  Of course he will wait till after the2014 midterms are over so that his party can campaign against amnesty while planning to grant it afterwards.

Does the GOP move to block this unconstitutional act of national suicide? Do they mount a national campaign to harness the vast majority of citizens who want to save America for Americans?  No, the congressional Republican leaders let everyone know they are for amnesty too.

How can they not know that amnesty for millions of undocumented democrats is suicide for the GOP?  Call it executive action.  Call it comprehensive immigration reform.  Call it anything you want.  Amnesty under any other name is amnesty and amnesty with open borders is a siren call to the tens of millions who haven’t already come to come now.  Our leaders are actually working on a plan to merge the United States with Canada and Mexico into a new super state of North America.  Our children and grandchildren will grow up in a third world hellhole that was once the land of the free and the home of the brave.