Over five years ago Al Gore predicted the North Polar Ice Cap would be completely ice free in five years. Gore made the prediction to a German audience in 2008. He told them that “the entire North ‘polarized’ cap will disappear in 5 years.”

This wasn’t the only time Gore made his ice-free prediction. Gore’s been predicting this since 2007. That means that this year the North Pole should be completely melted by now.

According to the RSS satellite data, whose value for April 2014 is just in, the global warming trend in the 17 years 9 months since August 1996 is zero. The 212 months without global warming represents more than half the 423-month satellite data record, which began in January 1979. No one now in high school has lived through global warming.

If you believe that the U.S. economy is heading in the right direction, you really need to read this article.  As we look toward the second half of 2014, there are economic red flags all over the place.  Industrial production is down.  Home sales are way down.  Retail stores are closing at the fastest pace since the collapse of Lehman Brothers.  U.S. household debt is up substantially, and in 20 percent of all U.S. families everyone is unemployed.  In so many ways, what we are witnessing right now is so similar to what we experienced during the build up to the last great financial crisis.  We are making so many of the very same mistakes that we made the last time, and yet our “leaders” seem completely oblivious to what is happening.  But the warning signs are very clear.  All you have to do is open your eyes and look at them.  The following are 27 huge red flags for the U.S. economy…

END_OF_DOCUMENT_TOKEN_TO_BE_REPLACED 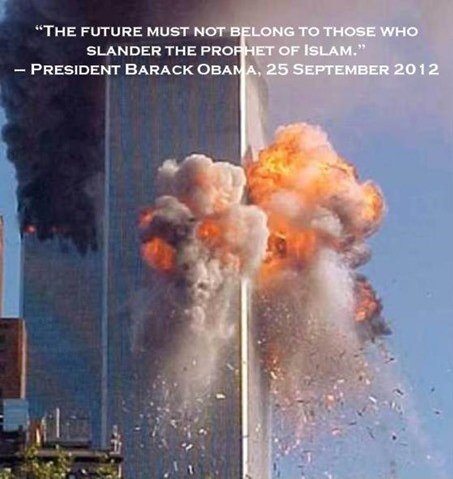