In 1833, thirty-four year member of the Supreme Court Joseph Story wrote: “The right of the citizens to keep and bear arms has justly been considered as the palladium of the liberties of a republic.” 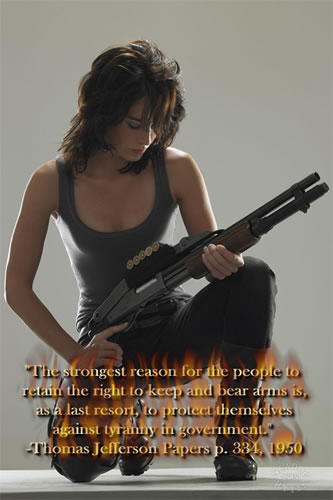 That “palladium of liberties” has never been exercised more frequently than during the four years Barack Hussein Obama has been in the White House. According to the FBI’s National Instant Criminal Background Check System (NICS), “…the top 10 record gun sales days have occurred since Barack Obama’s election in 2008, and gun ownership has skyrocketed over the last four years.”