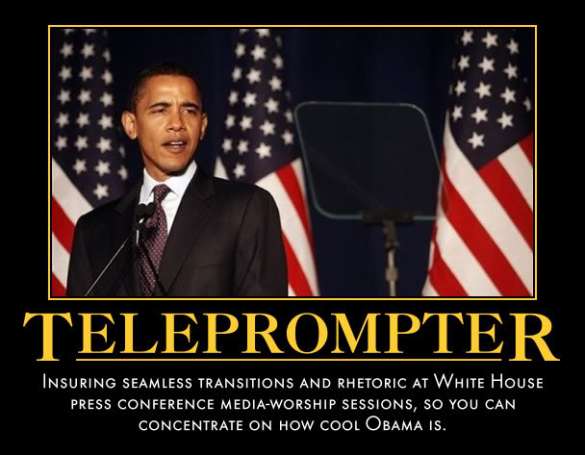 (The Hill) — John Chambers, the chairman of Standard & Poor’s sovereign debt ratings, on Sunday estimated that it could take between 9 and 18 years for the nation to regain its AAA credit rating.

Chambers said the credit agency could further downgrade the national rating depending on whether President Obama and congressional leaders can agree on reducing the deficit.

Chambers said “it could take a while” for the U.S. to regain its perfect credit rating.