It’s more than clear at this point that President Obama considers himself above the United States Constitution and any policies and/or laws passed by our lawmakers. 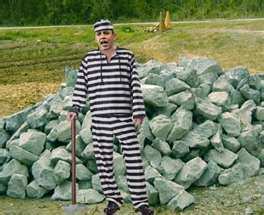 A Judicial Watch investigation has found that the Obama Administration recently violated the ban on federal funding for the Association of Community Organizations for Reform Now (ACORN) by giving the famously corrupt group tens of thousands of dollars in grants to “combat housing and lending discrimination.”

This week a JW probe uncovered that Obama’s Department of Housing and Urban Development (HUD) recently awarded a $79,819 grant to an ACORN reincarnation called Affordable Housing Centers of America (AHCOA).

And who’s going to do anything about it or hold the administration accountable? The Congress or the media? Don’t hold your breath.